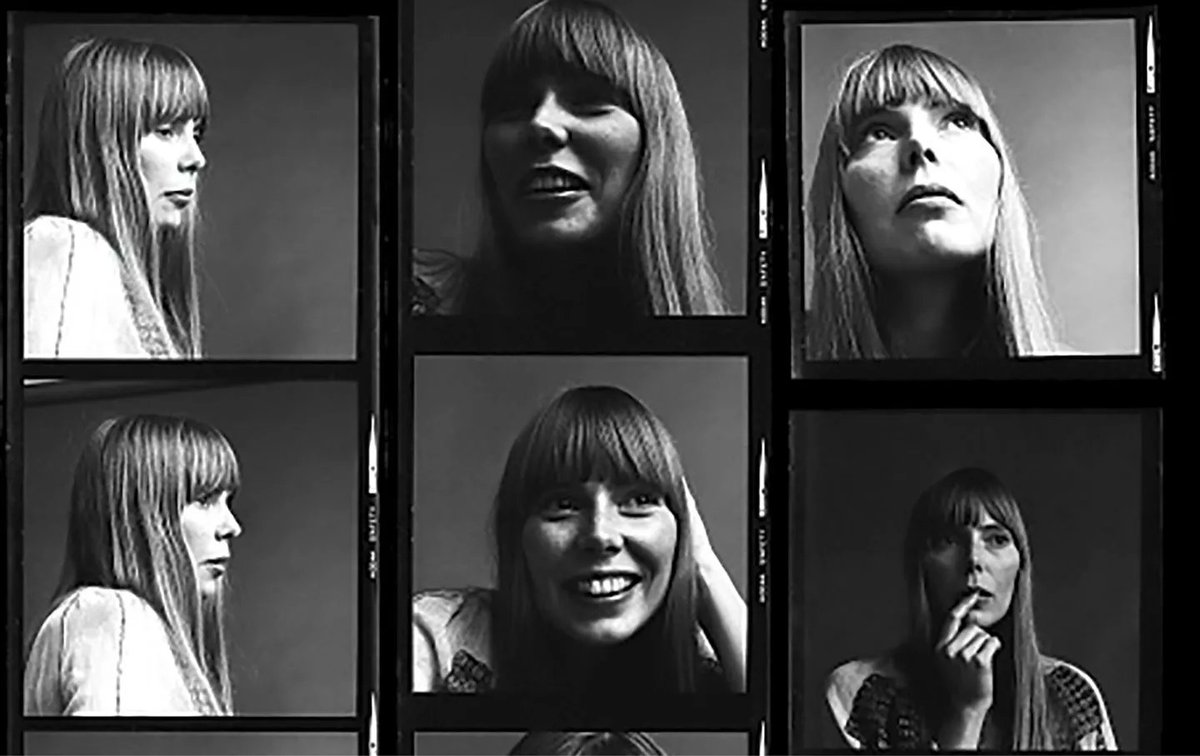 
That book by David Yaffe takes a foster-dad molesting a fourteen-year-old girl and Yaffe calls it  an introduction to sex.

I guess Kevin Spacey would agree with him.

But who, outside a pedophile, would?

Yaffe's book is an embarrassment and how telling that THE NATION endorses it (and pedophilia).

YES2IRAQ might need to rethink their claims.  There's no "Jeans."  Possibly they mean JANE'S DEFENCE WEEKLY?

At any rate, no such praise has been published in the print edition of JANE'S nor has it been published online.  And if ALSUMARIA truly presented the claims, it did so in a live broadcast and not in a story it filed at its website -- which makes no sense at all.

But if the Iraqi military had to pretend on genuine praise, they'd be waiting forever.

Even now, it cannot defend itself.

There's so much pretending going on.

In last night's "Looks like a victory for Massoud Barzani despite the pack mentality of the press," we noted that the resignation of KRG President Barzani on Sunday came at the perfect time for his legacy.  He stood up to all foreign powers and honored the Kurdish people by holding a referendum -- in which over 92% of the voters declared that they did not want to be a part of Iraq.

Barzani is now a folk hero.

The press can't see that?  Or it refuses to admit it?

We knew that our failure to address the disputed territories and conflicting Kurdish-Arab claims to places like Kirkuk was dangerous. When I was back working in Iraq again from 2008 to 2010, Ambassador Ryan Crocker predicted in a senior staff meeting that our leaving the Kirkuk issue unresolved “would destroy Iraq.” Distracted by each new crisis du jour, we never mounted a sustained, determined effort to bring Erbil and Baghdad together to resolve the smoldering problem of the disputed territories.

That's Robert Ford writing at THE ATLANTIC this morning in a piece entitled "America Never Understood Iraq: As the Kurdish crisis continues to spiral, a former diplomat laments a history of missed opportunities."  Ford writes:

But Abadi and the Baghdad government—far stronger and with Iranian and American backing—would have none of it, rejecting appeals for dialogue and threatening force. On October 19, the outnumbered Kurds unhappily relinquished Kirkuk and the oilfields without a fight. Again rejecting renewed Kurdish appeals for dialogue, Abadi demanded that Erbil cancel the referendum and turn over its airports and control of its border points. Iraqi forces and the Iran-backed Shia Islamist Popular Mobilization brigades marched into other areas in the disputed territories and the point where Turkey, Syria, and Iraq meet. The Iraqi forces and the peshmerga eventually agreed to a temporary ceasefire on October 28, but there is no resolution in sight for the disputed territories and the future of Iraq’s Kurds.
While Abadi and others in Baghdad condemned the Kurdish vote as illegitimate, there is nothing in the Iraqi constitution that expressly forbade such a non-binding referendum. Moreover, its result merely confirmed what everyone in Iraq already knew: Iraq’s Kurds don’t want to be in Iraq.
This poses the question of how democratic Iraq could ever be when such a large segment of its population wants out. Oil revenues can help bind Iraq’s Arab and Kurdish communities. The communities are, however, very far apart politically and socially. If Iraq is to find stability, reaching a political solution to integrate Iraqi Kurdistan into broader Iraq seems unavoidable.

Over the weekend, Aziz Weysi Bani weighed in at NEWSWEEK:

Following our vote for independence, Iraqi and regional backlash escalated with closure of our airspace, an end to financial transactions and arrest warrants for our officials. Emboldened by the total lack of international response, Iraq and Iran’s aggression culminated with an invasion of our territory by the Iraqi Army and their Iranian-backed militant counterparts. These militants include terror-designated groups such as Hezbollah and the Iranian Revolutionary Guards Corps (IRGC).
These attacks on all fronts, from Sinjar to Kirkuk to Khanaqin, took us by surprise. It was not a complete surprise to the United States, however, which knew the attack was imminent but failed to provide us with a warning or apply adequate pressure to prevent it. Our weakness was partly due to some of our political and military leaders having made a desperate deal with Iran and Iraq, and who retreated their forces without a fight. Had the West provided us with sufficient support, we would not be as susceptible to such lethal manipulation by our common enemies.
When President Donald J. Trump was elected, Kurds were buoyed with new hope. Initially positive signals from his administration prompted babies and businesses to be named after America’s new president.
This support began to wane with President Trump’s opposition to our independence referendum and then turned to outrage when the United States stood by as our lines collapsed under the Iraqi assault. America's policy of not having a policy is all the more confusing, as President Trump only one week ago committed to decertifying the Iran deal and listing the IRGC as a terror organization.


Donald Trump was able to turn his back on the Kurds largely due to the American media.  It's a point Baria Alamuddin (ARAB NEWS) made Sunday as she reflected on her recent trip to the US:

From inside the Washington media bubble it can feel as if the outside world has ceased to exist. The liberal US media appears ill-equipped to handle any news story that doesn’t involve feigning outrage at Donald Trump’s absurd tweets. I wouldn’t want to trivialize the shocking Harvey Weinstein scandal, but is it inopportune to inquire whether anything else is going on in the world?
Americans across the political spectrum appear so consumed with their shattered and polarized national identity that they struggle to pay attention to complex international developments. The White House is obsessed with self-generated crises and own goals, dominated by a president who, if he were suddenly minded to lash out at Tehran and Pyongyang, might struggle to find them on a map.


Trudy Rubin may have been the only journalist at a daily paper paying attention to what was taking place -- see her October 18th column "Betraying the Kurds plays into Tehran's hands" (PHILADELPHIA INQUIRER).


In other news, another journalist has been killed in Iraq.

Replying to @RudawEnglish
#Kurdish journalist Arkan Sharif leaves behind three children, he was killed in his home in Daquq by Iraqi militiamen. #KurdistanBlockade 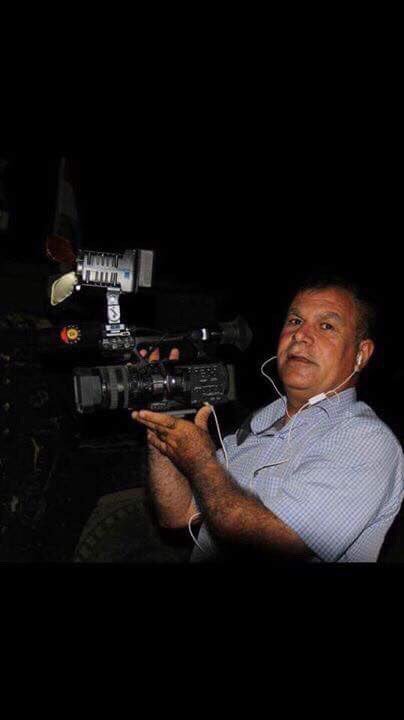 
A Kurdish video journalist with a channel backing Iraqi Kurdistan's leader Massud Barzani was stabbed to death at his home overnight in disputed Kirkuk province, a security source said on Monday.
Four armed men broke into the home of Arkan Sharif, a 54 -year-old journalist with Kurdistan TV, at 2:30 am (local time) in the Daquq area south of Kirkuk city, the source said.
Sharif, a father of three, was stabbed five times after his family were locked up in another room, the source said.