Catt‏ @CattHarmony  6h6 hours ago
Hillary Clinton has a long history of defending sexual predictors, incl her husband. It's no surprise she's not condemning Weinstein. 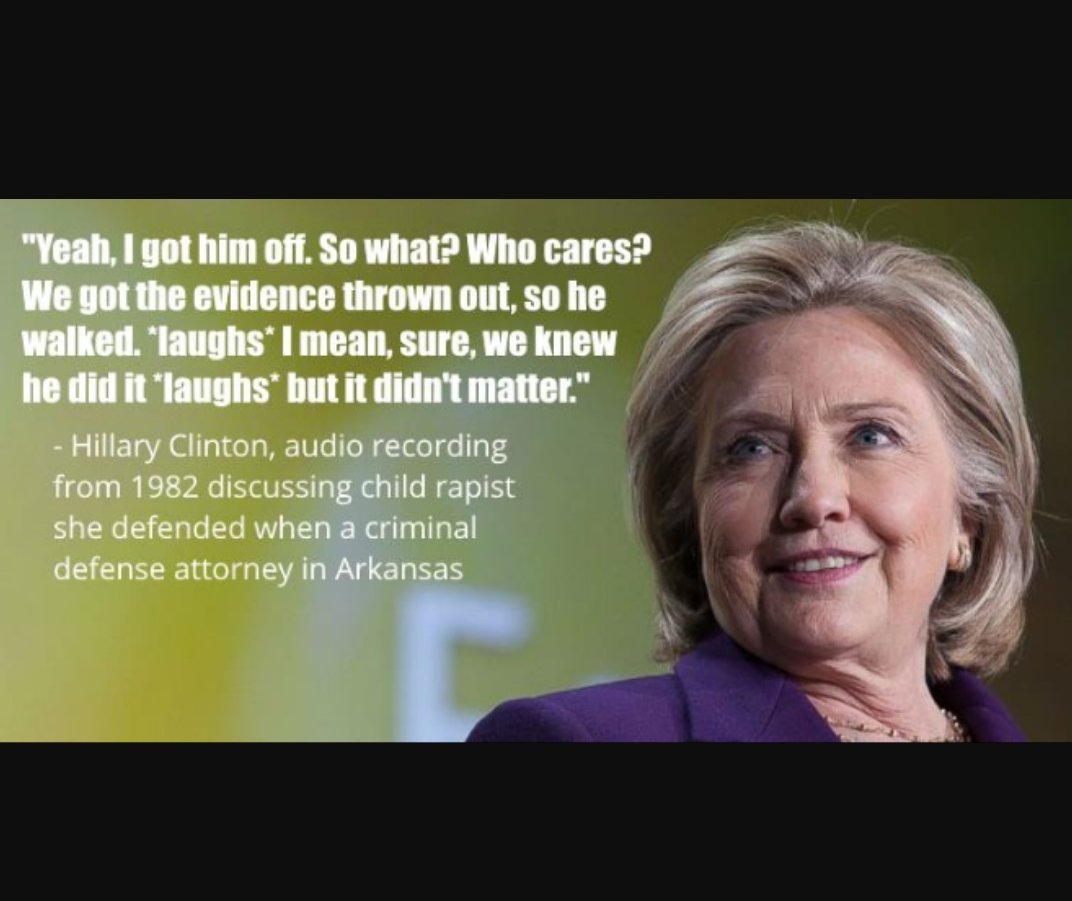 
Poor Hillary Clinton, her threadbare 'feminism' is yet again exposed as nonsense as she refuses to call out Harvey Weinstein or to announce that the money he gave her campaign -- not to mention the money he gave The Clinton Foundation -- will be donated to Emily's List or some other organization that puts women first.

Poor Hillary Clinton, out on her WHAT HAPPENED tour and revealed to be a fake yet again.

Monday, October 9, 2017.  Some try to sneak back into the conversation after 8 years of silence.


“Condi Rice you have blood of Iraqi on your hands!”  #CODEPINK15
Congress has #Yemen blood on their hands. Stop it! http://codepink.org/res81 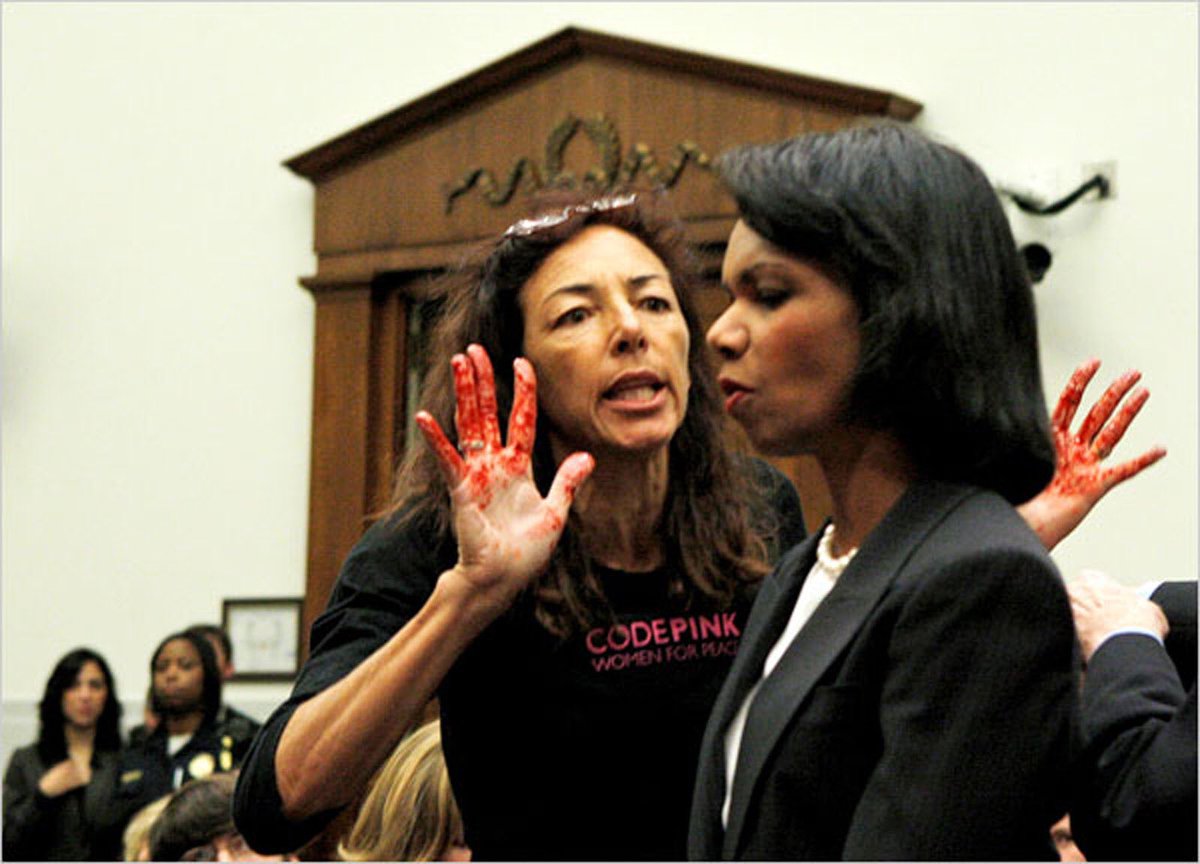 What does Condi Rice have to do withYemen?

But the photo is from the days when CODESTINK at least tried to do something and not from the eight long years when Barack Obama was president and CODESTINK called for war on Afghanistan to be lengthened and refused to hold Barack or the wars he oversaw accountable.

CODESTINK was hardly the only poser in the last eight years.


Now they want to sneak in and act like they were there all along fighting the good fight and served up a ridiculous article last week.


They kick things off with Phyllis Bennis sporting a major case of foundation envy as she tries to piggy back on everything but antiwar.

Phyllis, you may remember, was troubled to get facts on Iraq right even when she still spoke like she was an expert on Iraq.

The Barack years were not kind to Phyllis as not only did she continue to embarrass herself with non-stop silence but her organization began featuring a blogger who praised the US bombings of Iraq and spoke of the precision strikes.

For those new to the issue, the peace movement never bought into the lie of 'precision' strikes -- at least not until Phyllis' group did in the Barack years.

A lot of people who sat on their asses for eight years seem to think they can show back up and act like they're leaders.

Nor do they get in bed with a War Hawk like Barack who spends every day of his two terms overseeing wars.

Iraq was ignored by the likes of Phyllis Bennis.

But that didn't mean the troubles stopped for Iraq.

Iraq's central government on Monday unleashed a legal barrage against Kurdish officials and sought to seize key businesses in a fresh bid to tighten the screws over a disputed independence referendum.
The latest moves come exactly two weeks after an overwhelming majority of voters in Iraq's autonomous Kurdistan region backed independence in a non-binding ballot slammed as illegal by Baghdad.
The central authorities have already severed ties between Kurdistan and the outside world by cutting international air links to the region, while neighbouring Turkey and Iran have threatened to close their borders to oil exports.
Now, in a new round of attempts to ratchet up pressure, Baghdad's National Security Council announced that a probe has been launched into Kurdistan's lucrative oil revenues and officials in the region who might have illegally monopolised the market.