That is outrageous.  Julian Assange is a journalist and this is an attack on journalism.

A lot of people are facing charges today. CNBC reports:

Gregory Craig, who was White House counsel under President Barack Obama, is indicted on charges of lying and hiding information related to his work for Ukraine. Craig, a 74-year-old lawyer based in Washington, D.C., is charged by the Justice Department's Foreign Agents Registration Act, or FARA, unit. The charges reportedly stem from the federal investigation into Russian meddling in the 2016 presidential election led by special counsel Robert Mueller, which came to a formal end last month.

Reading that, I immediately thought of the Alyssa Milanos and how they bragged that no one from President Barack Obama's administration ever got indicted. If there had been a special counsel, that might not have been the case and, certainly, Lois Lerner needed to be indicted. In other news of charges, NBC NEWS notes:

Michael Avenatti, former attorney for Stormy Daniels, has been indicted by a federal grand jury in California on 36 counts, including embezzling from a paraplegic, court documents released Thursday show.

The lawyer was arrested March 25 on some of the counts, but the 61-page indictment filed by a federal grand jury late Wednesday "significantly broadens the scope of the case," according to a statement from the U.S. Attorney's Office for the Central District of California.

The criminal charges in the indictment "are all linked to one another because money generated from one set of crimes appears in other sets — typically in the form of payments to lull victims and to prevent Mr. Avenatti’s financial house of cards from collapsing,” said U.S. Attorney Nick Hanna.

Some people have no ethics. To steal from the challenged? He is disgusting. And it was not all that long ago that the Alyssa Milanos were calling him a hero.

Thursday, April 11, 2019.  Journalist Julian Assange has been arrested this morning in England as part of a continued attack on the press led by the US government.


Wikileaks co-founder Julian Assange has been arrested at the Ecuadorian embassy in London.
Mr Assange took refuge in the embassy seven years ago to avoid extradition to Sweden over a sexual assault case that has since been dropped.
The Met Police said he was arrested for failing to surrender to the court and following a US extradition request.

The persecution continues.  This is an attack on the press and an attack on free speech.  Julian Assange is an Australian citizen.  Will the US government next go after Australia ABC's Kathy Bolwen and Robbie Buck?  What is the end point?  What is the drawn line?

The ACLU released the following statement:

NEW YORK — London authorities today arrestedWikiLeaks founder Julian Assange in relation to an extradition warrant on behalf of U.S. authorities.
Ben Wizner, director of the American Civil Liberties Union’s Speech, Privacy, and Technology Project, issued the following comment in response:
“Any prosecution by the United States of Mr. Assange for Wikileaks’ publishing operations would be unprecedented and unconstitutional, and would open the door to criminal investigations of other news organizations. Moreover, prosecuting a foreign publisher for violating U.S. secrecy laws would set an especially dangerous precedent for U.S. journalists, who routinely violate foreign secrecy laws to deliver information vital to the public's interest.

Replying to @dikell3 @MSNBC @wikileaks
The warrant is in regards to his work with Chelsea Manning, and the war crimes exposed. Chelsea was a U.S. Soldier, reporting on U.S. Crimes. How is that stolen by a "foreign advisory" ...? #Wikileaks doesn't hack anything- it reports on information given to them.
0 replies0 retweets0 likes

Sunset Jams Retweeted Breaking911
The government starts a multi million dollar war based on lies and engages in horrific war crimes and the guy who exposed it is the one in trouble. You’re living under an extremely rigged and corrupt system. #WikiLeaks #JulianAssange
Sunset Jams added,

I am in shock to see Julian Assange in the condition he is. A honourable man who disclosed the war crimes of the American army in Iraq and Afghanistan.
0 replies0 retweets0 likes

Assange has been arrested in relation to a US extradition request for "conspiracy with Chelsea Manning" for publishing Iraq War Logs, Cablegate, Afghan War Logs,
0 replies1 retweet1 like

#WikiLeaks didn't just expose a few US war crimes in #Iraq & #Afghanistan Not even dozens. Nor hundreds. It exposed thousands of war crimes committed by the rogue US state. The criminals go free, while #JulianAssange is kidnapped #JulianAssange
0 replies3 retweets2 likes

Julian Assange of Wikileaks exposed the war crimes of the occupation in Iraq. The Apache crew shown here murdered the innocent like it's some sort of Playstation game. The helicopter crew and G Bush should be arrested not Assange. #Iraq #FreeAssange
0 replies0 retweets0 likes

Sam Beaumont Retweeted WikiLeaks
He released the FACT that the US Army was bombing hospitals in Iraq and afterwards the troops laughing about it. If anything the US should arrest the Bush + Cheney gouvernement. But they aren’t for human rights #JulianAssange
Sam Beaumont added, 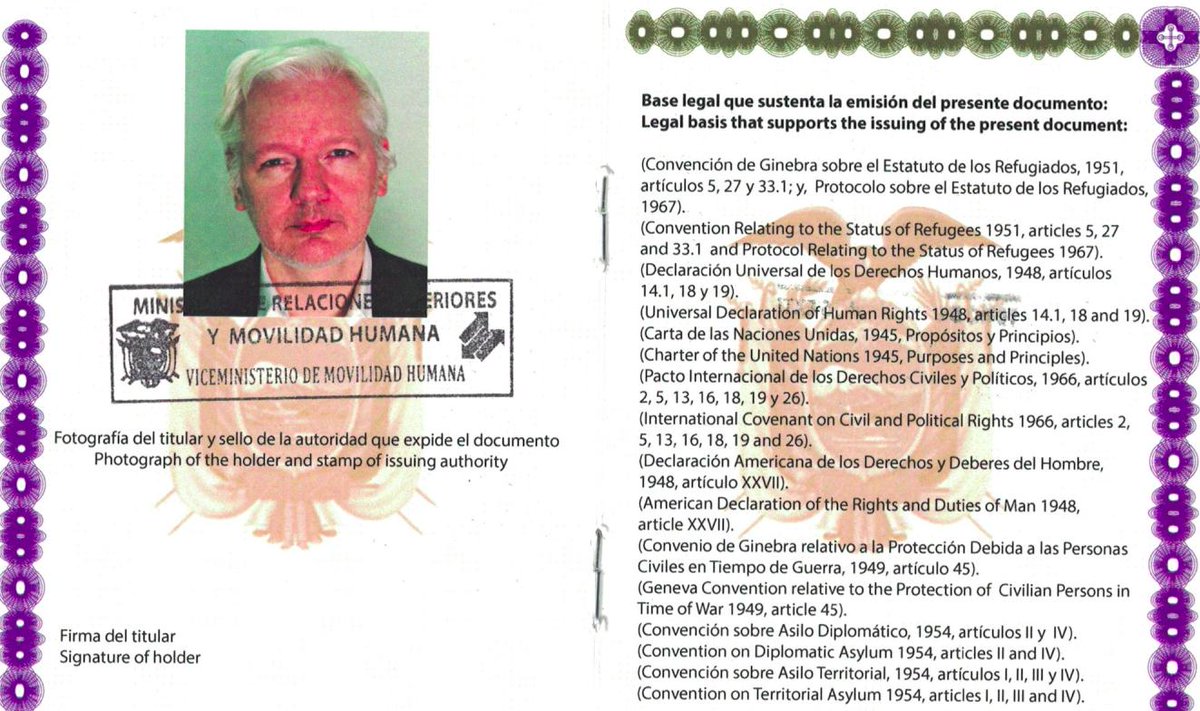 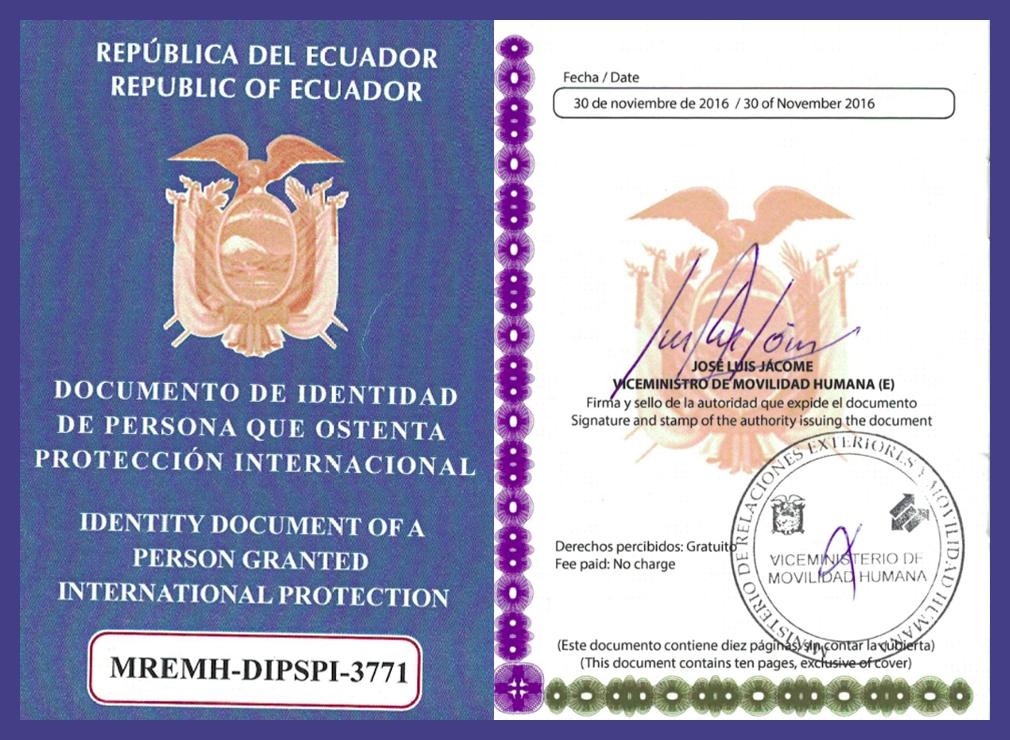 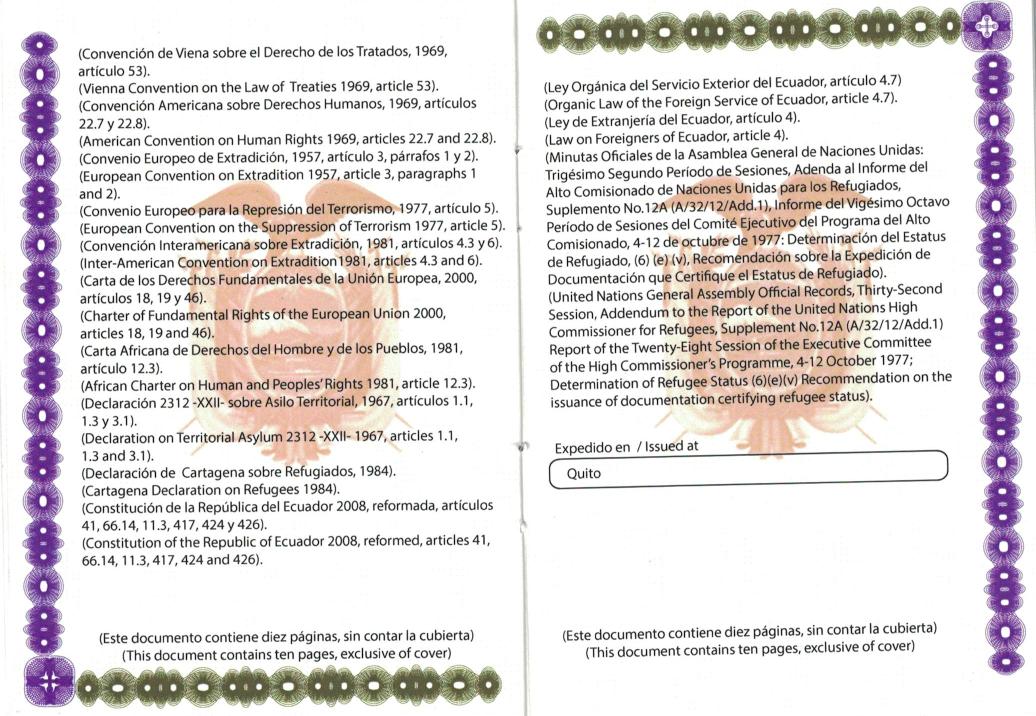 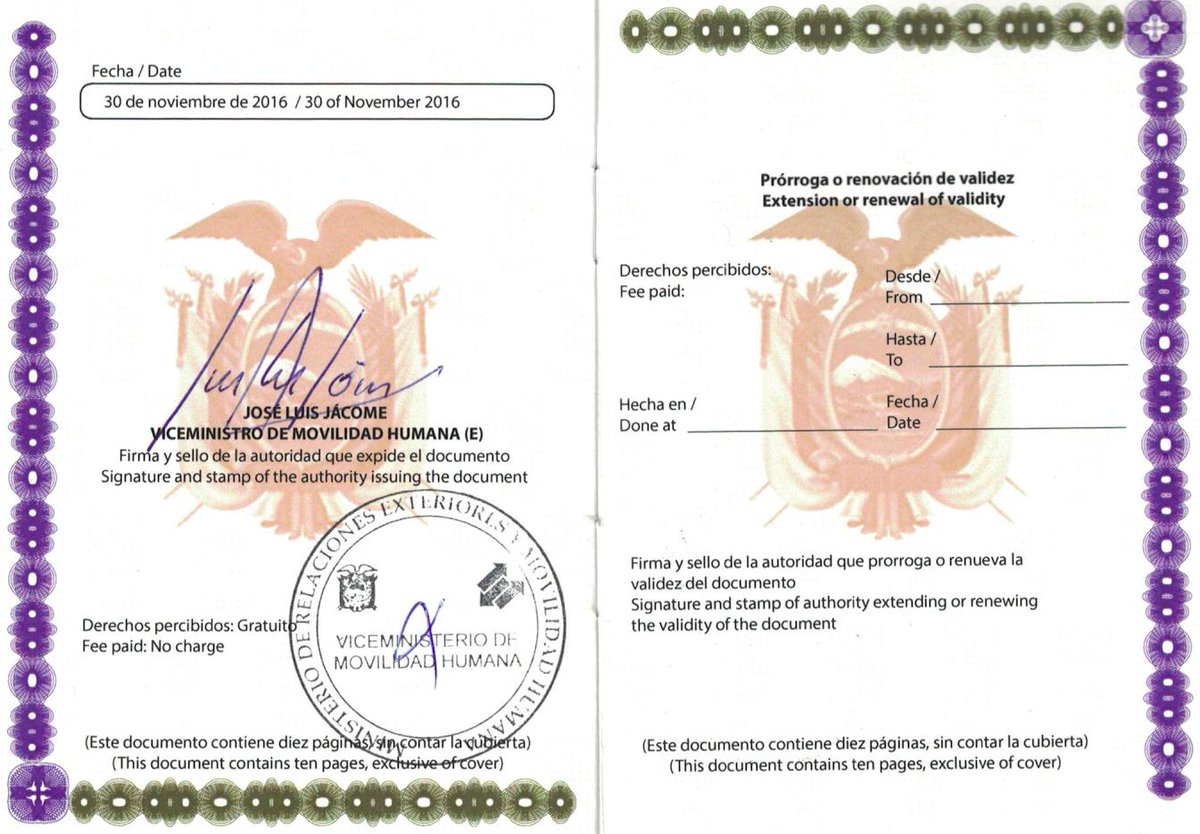 WikiLeaksVerified account @wikileaks
Assange has been arrested in relation to a US extradition request for "conspiracy with Chelsea Manning" for publishing Iraq War Logs, Cablegate, Afghan War Logs, precisely the persecution for which he was granted…
0 replies0 retweets1 like

In Iraq, the flooding continues to be a problem.

In Samarra, north of Baghdad, water is being diverted into the natural reservoir at Tharthar Lake in amounts unseen in decades, said dam chief Kareem Hassan.
"Today, the Tharthar barrage is seeing the highest levels of water passing through in its history," Hassan told AFP.
"We haven't seen such levels pass through the structure since it was founded in 1956, so 63 years."
The Dukan dam in the northeast also "had not witnessed water levels this high since 1988," said manager Hama Taher, calling on people living nearby to leave.

Electricity posts in Iraq are made out of metal poles instead of wood, and many people die during floods when approaching them for higher ground. This Iraqi man is better than the government, he spends his own money to wrap every electricity post in his area to prevent deaths. 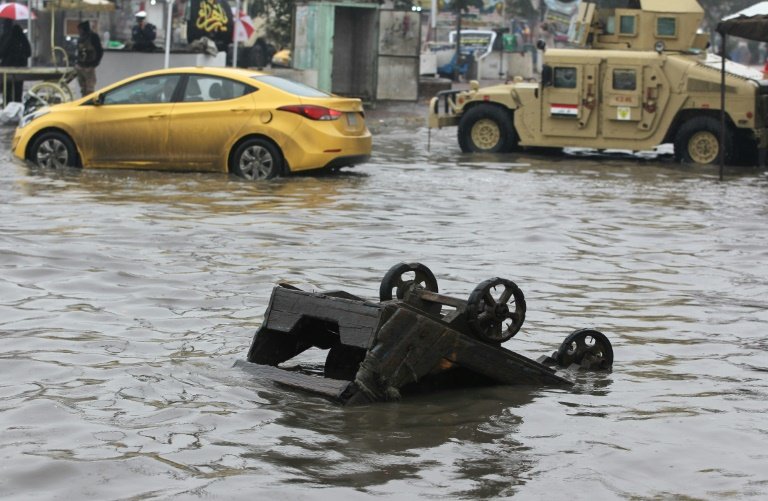 The floods appear to have caught the Iraqi government yet again by surprise.  Even though this is seasonal, even though there were warnings weeks in advance (and we noted those here).  Does Iraq have an acting prime minister?  A functioning one?

Abdul Mahdi still has not filled the security posts in his Cabinet.  He was supposed to have done that in October.  He got a pass -- despite the Iraqi Constitution.  Then it was, 'he'll fill those spots in a few weeks.'  That was six months ago.

OPERATIONS CONTINUE TO ELIMINATE ISIS: The ISIS caliphate is history, but the battle to eliminate the terrorist group continues in Iraq and Syria. The U.S.-led coalition, officially named Combined Joint Task Force – Operation Inherent Resolve, no longer conducts regular briefings, but it does issue a bi-weekly “strike summary,” which shows plenty of bombing is going on along with ground operations as ISIS continues to pose a threat in both countries.
“Between March 24 - April 6, the U.S. and its coalition partners conducted 52 strikes against nearly 100 targets in Syria and Iraq,” according to the latest CJTF-OIR release.