How do you interview for that?

Secretary of State Hillary Clinton’s top aides knew about her secret email account but allowed the department to mislead the public about its existence, an inspector general said in a report Thursday that found widespread problems with transparency during Mrs. Clinton’s tenure.
The department told a public interest group in 2013 that there was no information on Mrs. Clinton using a non-State.gov email account — even though dozens of her top staffers knew she used an account kept on a server she maintained at her home in New York.

I wonder if that is a job requirement to work for Ms. Clinton?

Do they ask that in the interview?

Maybe they just come flat out, "Look, working for the former Secretary of State will require a lot of lying and if you do not feel you are up to it, you need to say so now."

Thursday, January 7, 2016.  Chaos and violence continue, the State Dept continues to act as if it is a wing of the US Defense Dept, Iraq's getting $800 million in weapons from the US but Barack didn't think to put conditions on the deal, and much more.


Today, the US Defense Security Cooperation Agency issued the following:


Media/Public Contact:
pm-cpa@state.gov
Transmittal No:
15-64
WASHINGTON, Jan. 7, 2016 - The State Department has made a determination approving a possible Foreign Military Sale to Iraq of Hellfire missiles and Captive Air Training Missiles, related equipment and support. The estimated cost is $800 million. The Defense Security Cooperation Agency delivered the required certification notifying Congress of this possible sale on January 6, 2016.
The Government of Iraq has requested a possible sale of five thousand (5,000) AGM-114K/N/R Hellfire missiles; Ten (10) 114K M36E9 Captive Air Training Missiles; associated equipment; and defense services. The estimated major defense equipment (MDE) value is $750 million. The total estimated value is $800 million.
The proposed sale will contribute to the foreign policy and national security goals of the United States by helping to improve a critical capability of the Iraq Security Forces in defeating the Islamic State of Iraq and the Levant (ISIL).
Iraq will use the Hellfire missiles to improve the Iraq Security Forces' capability to support ongoing combat operations. Iraq will also use this capability in future contingency operations. Iraq, which already has Hellfire missiles, will face no difficulty absorbing these additional missiles into its armed forces.
The proposed sale of this equipment and support will not alter the basic military balance in the region.
The principal contractor will be Lockheed Martin Corporation in Bethesda, Maryland. There are no known offset agreements proposed in connection with this potential sale.
Implementation of this proposed sale will not require any additional U.S. Government or contractor representatives in Iraq.
There will be no adverse impact on U.S. defense readiness as a result of this proposed sale.
This notice of a potential sale is required by law and does not mean the sale has been concluded.
All questions regarding this proposed Foreign Military Sale should be directed to the State Department's Bureau of Political Military Affairs, Office of Congressional and Public Affairs, pm-cpa@state.gov.


This isn't supposed to happen.

Laws, the Leahy Amendment, it's all supposed to forbid governments like Haider al-Abadi's receiving weapons.

The White House got its way but that just means Barack Obama owns this.

He can be fawned over and fluffed today but, in history, this is tied to him.

The entire failure is tied to him.

And it is a failure.

The current prime minister, Haider al-Abadi, also a Shiite, has given much lip service to inclusion but has made little headway in changing Iraq’s sectarian equation. “All these things have to move in harmony. . . . You can’t simply focus on the military and ignore political factors,” said the senior administration official, who spoke on the condition of anonymity to discuss internal assessments.
“Our diplomats are working day in and day out” on Iraqi political reconciliation, the official said, “but in some ways it is even more difficult. . . . These are existential questions that the Iraqis are asking themselves.”

The diplomats are working very hard, are they?

So Barack got his Iran deal but didn't think to secure the release of American hostages.

Meanwhile the Iraqi government does as it damn well pleases despite years of promises to institute reconciliation and Barack just hands over anything to them.

It's not that difficult.

The White House then tosses out their want.

The Iraqi government has to give a little or there's no deal.

In June of 2014, Barack publicly declared that the only answer to Iraq's crises was a political solution.

Yet in August of 2014, he started bombing Iraq.

He used the US military, his envoy and the State Dept to work on more military means.

And there's been no progress on the political front.

Yet he continues to pull State from diplomacy in order to have it work military.


Okay. I do have just a couple of things at the top additionally. And the Secretary alluded to this, but I wanted to flesh it out just a little bit more.
As he mentioned, he met today with Secretary of Defense Ash Carter as well as other leaders from the State Department and from the Defense Department here in the building to discuss coordination on all the lines of effort in the counter-ISIL campaign. This meeting today was one of a series of regular meetings between Secretary Kerry and Secretary Carter to discuss synchronization and mutually reinforcing efforts in the counter-ISIL campaign.

Today’s meeting in particular focused on next steps following continued progress in Ramadi as well as efforts to cut ISIL supply lines between Mosul and Raqqa. They also discussed the strategy to enhance our counter-messaging efforts. We are working to support the Government of Iraq as they continue working to stabilize the city of Ramadi. Our efforts in Ramadi are as much diplomatic and humanitarian as they are military. As the city continues to be cleared of ISIL, stabilization and humanitarian needs will be increasingly pressing on everybody. We are working with the coalition to address those very urgent needs.


At what point does State work on State issues?

"Even more difficult" to do diplomacy for the State in Iraq the US official told Karen DeYoung.

It's got to be difficult when all your time is spent on military issues, getting other countries to join the 'coalition' of bombers dropping bombs on Iraq.

Who's really being helped? 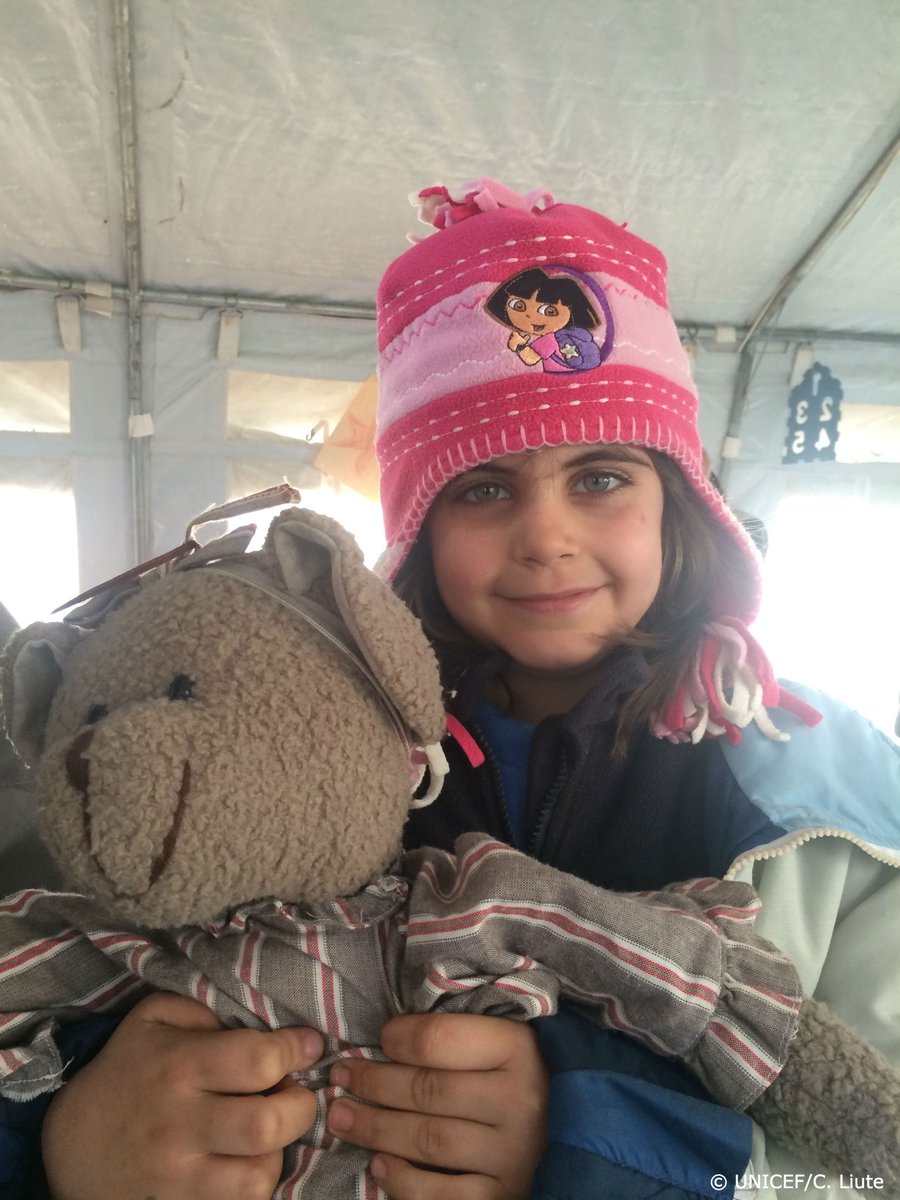 
The diplomatic push has been ignored.


What do the bombings bring to the refugees?

USAID/OFDA Verified account ‏@theOFDA 5h5 hours ago
Ibrahim lives in a camp in #Iraq. "More than anything I miss my school & my friends” http://bit.ly/1kM4low  @UNOCHA
UNOCHA and OCHA Iraq 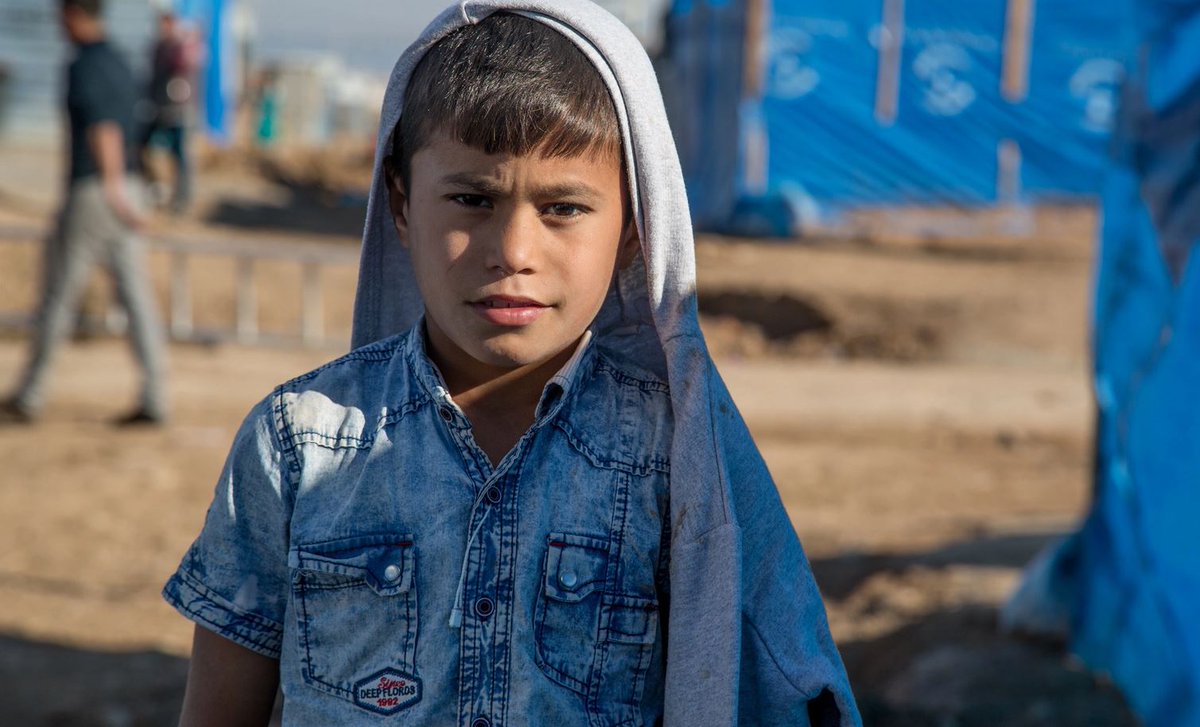 But there's no diplomatic surge.

How long can Iraq wait?


What Barack has pursued in Iraq is a failure.


Yes, each day the Defense Dept can brag about bombing Iraq.  In fact, here they are doing so for today:


Barack is repeating the same mistakes Bully Boy Bush did.

Supposedly, this was supposed to support the government and allow it to work on the political crises.


The whole point of Bully Boy Bush's 'surge' was that sending more US troops into Iraq would allow them to secure the country and allow the Iraqi government to focus on the political crises.

The US military did its part of the 'surge' but the political aspect was forgotten.


And the violence includes the bombs dropped from war planes.

But the violence isn't limited to that.

Also today, IRAQI SPRING MC reports 2 corpses were found dumped in Baghdad, 1 man and 3 women were discovered dead in a Baghdad apartment (thought to have been killed by Shi'ite militias), 2 corpses were discovered in Diyala (said to be the victims of Shi'ite militias), a bomb south of Baghdad killed 2 people and left six more injured, a Baghdad bombing killed 1 person and left four more injured, a Baghdad bombing near a fish market left 1 person dead and five more injured, 1 Iraqi soldier was shot dead in Tarmiya and another was left injured,


Underlying this spectrum of Sunni rejection is a latent resentment toward the post-2003 order that in turn is founded on a deep sense of Sunni alienation, a sense of loss, and a sense of victimhood beginning with regime change in 2003.7 This sense of resentment does not predetermine attitudes and positions; rather, and as with similar societal cleavages characterized by asymmetric power relations elsewhere in the world, people’s attitudes and positions are constantly shifting. Most people are not ideological hardliners—they react to socioeconomic and political conditions and make their choices accordingly. This can be seen in changing Sunni political behavior and participation in the political process over the years: from the boycott in 2005 to violence to participation in 2009 and 2010 to protest in 2013 and back to violence in 2014–2015.8 These shifts have reflected how Sunnis have perceived the permanence or transience of the post-2003 order and the prospects for political progress.
Shia-centric state building is likewise a spectrum. At its most basic, it involves ensuring that the central levers of the state are in Shia hands (and more specifically in Shia-centric hands) and that Shia identities are represented and empowered. This could range from allowing, or even encouraging, Shia symbolism in public spaces to incorporating the Shia calendar into the national calendar for events and holidays, all the way to attempting to endow the state with a Shia identity.9 Whatever position a person adopts along this spectrum, the essence of it is that the Iraqi Shia are the Iraqi staatsvolk—Iraq’s constitutive people.