On four occasions, the FBI told the Foreign Intelligence Surveillance (FISA) court that it "did not believe" former British spy Christopher Steele was the direct source for a Yahoo News article implicating former Trump aide Carter Page in Russian collusion, newly released documents reveal.
Instead, the FBI suggested to the court, the September 2016 article by Michael Isikoff was independent corroboration of the salacious, unverified allegations against Trump in the infamous Steele Dossier. Federal authorities used both the Steele Dossier and Yahoo News article to convince the FISA court to authorize a surveillance warrant for Page.
But London court records show that contrary to the FBI's assessments, Steele briefed Yahoo News and other reporters in the fall of 2016 at the direction of Fusion GPS -- the opposition research firm behind the dossier.
Sunday KPFA EVENING NEWS flat out lied about what the documents said and they also refused to give Judicial Watch credit for the release of the FISA.  Repeating, KPFA EVENING NEWS flat out lied.
As someone who has given generously in the past to KPFA, you can be sure that they will not receive a cent from me now.  They are disgusting.
I was at my family doctor’s today and there were two men in the 40s talking about President Donald Trump and how the media was just out to destroy him.  One was an African-American male and the other was White.  Before you knew it, the whole office was in the conversation.  We were various races and various ethnicities.  I was the only Jewish person.  And I said that I did not even vote for the president but I felt sorry for him.  And others said the same.  So it was people who voted for him and people who did not and we all felt the media had gone nuts.  They are not being fair.


Monday, July 23, 2018.  An attack in Erbil catches more attention from the western media than the attack on protesters.

Let's start with this from Justin Raimondo (ANTIWAR.COM):

In an unprecedented move, the Justice Department has released the FISA application submitted by the FBI to spy on Carter Page, the rather hapless would-be advisor to the Trump campaign who has been smeared as a “Russian agent” – but has not been charged after almost two years.
We’ve never before even seen a FISA application, in which law enforcement agents explain to a judge why it is necessary for them to conduct surveillance on an American citizen, and so this is a special treat. The document that came out of this unique Freedom of Information Act request shows that the FBI had an ulterior motive in going after Page – and that they lied to the FISA court judge.
In order to get the judge to agree to the surveillance, the FBI had to establish a fairly convincing probable cause: at a minimum, agents had to identify multiple sources indicating that an act of espionage may have occurred or is about to occur imminently. This FISA application shows that the FBI had a single source: the unverified “dossier,” compiled by “former” MI6 agent Christopher Steele, bought and paid for by the Clinton campaign to dig up dirt on Trump. The other ostensible “sources” were news articles by journalists whom Steele had leaked to. There was a clear intent to deceive the judge who read this application.

This technique is a familiar one: remember how the neocons used to quote each other as “proof” that Saddam had “weapons of mass destruction”? It’s the old echo chamber trick, and every third-rate smear artist deploys it. The question arises: so is this how the FBI carries out its “investigations” into espionage?

Why did we start with that?  KPFA couldn't tell us about Iraq on Sunday's KPFA EVENING NEWS but they could lie about what Justin just covered.  Woops!  They lied again.  This time their lies are so bad, you can't even defend them.  KPFA needs to get its mouth out of the gutter and its head out of its ass.  Lying to listeners does not build trust.

#IraqProtests‏ @Mr_twitte_r Jul 19
If you can not lift the injustice At least tell everyone Ali. Shariati
0 replies1 retweet10 likes

A good motto.  Sadly, it's not the motto of KPFA.

Is this how KPFA will go out?  Lying to listeners?  There's no reason for anyone to donate to hear lies.

While we're correcting the lies of cowards, let's also note this -- I saw it on ANTIWAR.COM.


"Pornography passing as news coverage."  Stephen Cohen is exactly right.  And we're noting the above because his hideous and cowardly wife stabs him in the back. 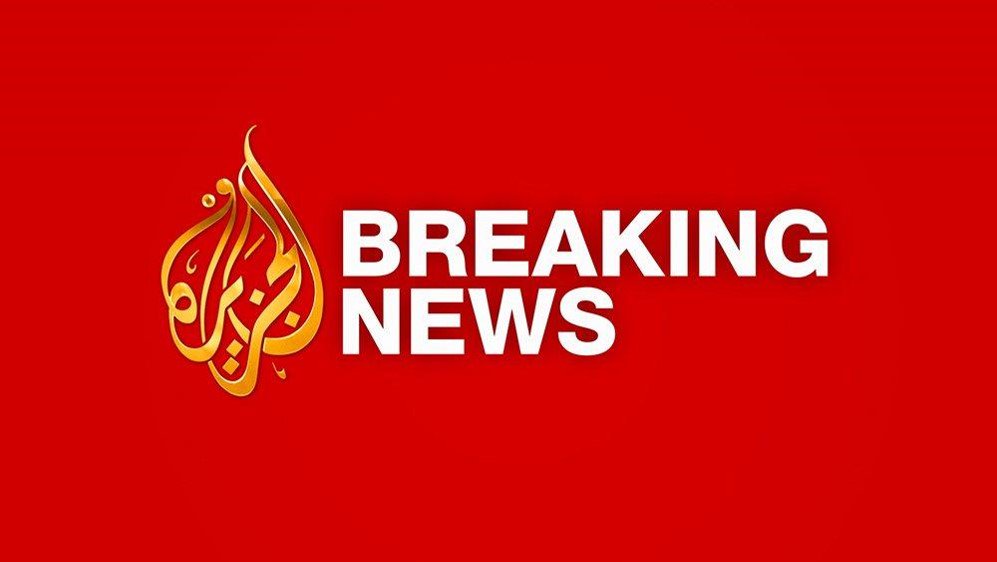 
ALJAZEERA reports on violence in the KRG where an attack in the capital (Erbil) has resulted in several deaths.  How many people are dead?

TRT notes a car bombing 3 years ago and how violent attacks are rare in Erbil.

The attack follows by less than a week Brett McGurk's announcement of an attack on the Makhmour Mountains.

The Bureau of Overseas Buildings Operations Breaks Ground on the New U.S. Consulate Compound in Erbil, Iraq
In a demonstration of enduring friendship and the important bilateral partnership, U.S. Ambassador Douglas A. Silliman and U.S. Consul General Ken Gross broke ground today on the new U.S. Consulate Compound in Erbil, Iraq.
The new U.S. Consulate Compound will provide a secure, modern, and environmentally sustainable platform for diplomacy.  The project is expected to be completed in 2022.EYP of Albany, New York is the design architect for the project and B.L. Harbert of Birmingham, Alabama is the construction contractor.
Since 1999, as part of the Department’s Capital Security Construction Program, the Bureau of Overseas Buildings Operations (OBO) has completed 144 new diplomatic facilities and has an additional 57 projects in design or under construction.
OBO’s mission is to provide safe, secure, and functional facilities that represent the U.S. government to host nations and support staff in achieving U.S. foreign policy objectives.  These facilities represent U.S. values and the best in U.S. architecture, engineering, technology, sustainability, art, culture, and construction execution.
July 7th, the KRG noted:


The new U.S. Consulate compound is being constructed on a 51-acre with a total budget of 795 million Dollars. The environmentally-friendly compound, which also houses a permanent art collection, is anticipated to be completed in 2022.

In Iraq, protest continues.  So does the abuse of protesters.

Fresh protests hit southern Iraq Sunday as medical sources said 11 demonstrators were killed in two weeks of unrest, sparked by ire over corruption and lack of public services. Security forces remained deployed around Baghdad after struggling Friday to disperse crowds of angry protesters who took to the streets.
Demonstrations have roiled swaths of southern and central Iraq since erupting in the oil-rich port city of Basra on July 8, when security forces opened fire killing one person.


Shamefully, much of the international media has barely covered the eruption of popular protests that have swept mainly southern Iraq over the past few weeks. Iraqis in the oil-rich south took to the streets, calling on the federal government to end corruption, institute effective policies to ensure Iraqis had gainful employment, and to put an end to foreign interference, primarily coming from Iraq’s ever troublesome neighbour to the east, Iran.
In response, the protesters have faced police brutality, and abduction at the hands of pro-Iran Shia militias who have a vested interest in crippling Iraq and making sure that it continues to be a gangland that they can milk dry.

As the protests continue, Hayder al-Abadi has so little to offer that he has to depend upon others.


ALSUMARIA adds that the US is stating it will help as well.  "Help," promised by the US Embassy in Baghdad is left undefined.