I do not take the press seriously today

This is so true.

John Stauber‏ @JohnStauber  May 12
John Stauber Retweeted CounterPunch
He was always a fraud and faker, and good at it!
John Stauber added,

CounterPunchVerified account @NatCounterPunch
Obama is perhaps the ultimate poster child for the term corporate sell out. http://www.counterpunch.org/2017/05/12/the-audacity-of-sleaze-profiles-in-corruption/ …
0 replies2 retweets1 like

And it is why so many of us do not rejoice in the press attacks on Donald Trump.

We know that they are not based on policy.

They are based on personality.

The press is not playing fair.

They repeatedly looked the other way throughout the two terms of President Barack Obama.

They allowed them to lie -- Benghazi?  It was a lie.

It was a terrorist attack.

And they lied because it happened months away from the election of 2012.

And they lied to cover up the brother of the CBS NEWS president.

And they lied over and over.

And the press was okay with that.

They treated President Obama as though he were Prince of the United States.

They kissed his ass daily.

I do not care for Mr. Trump but I do not mistake these constant and daily attacks as a working press.

Sorry, I remember that for two terms the press did not care about the Iraq War.

I remember how they did not care about so many things.

So I do not take them seriously today.

Monday, May 15, 2017.   Chaos and violence continue, The Mosul Slog continues, the same mistakes continue, and much more. 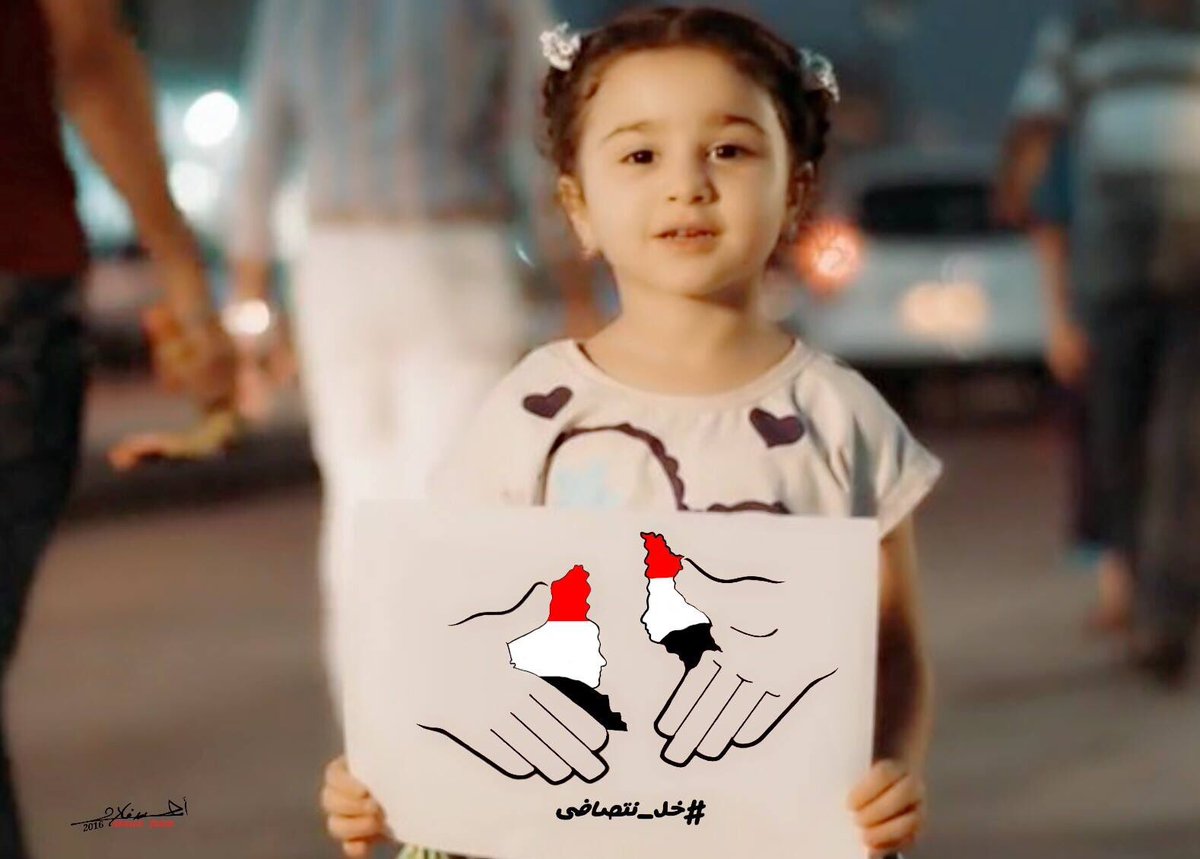 Iraqi Day  🇮🇶 @iraqi_day
#Iraq diversity makes The coutry unique, if you are a muslim, Christian Shia, Sunni, Yazidi Turkmen, Kurd or Saabi at the end you are #Iraqi
0 replies21 retweets65 likes


Just around the corner.


As for the 'let's unite,' maybe the last two years could have been spent on that?

Because they should have been.

Root Causes Can Be Bypassed or Suppressed, But Doing So Ensures Lasting Instability

And among the key findings:

That may be shocking to some.


We've been saying it here for how many years?

When will the 'saviors' of Iraq wise up?

They've refused to so far.

The US has been 'helping' Iraq, for example, since the summer of 2014 with the Islamic State.


After months of training, soldiers from the 1st Armored Division’s headquarters are ready to deploy and get on with their new mission.
About 400 soldiers from the division’s Headquarters and Headquarters Battalion, with a small contingent from Division Artillery, will deploy to Iraq in June.
The team will include Fort Bliss and 1st Armored Division commanding general Maj. Gen. Robert “Pat” White and division Command Sgt. Maj. Danny Day.

The US government has provided troops, weapons, F16s and money since the summer of 2014.


All with no strings attached.

Every bit of aid -- financial and military -- should have come with strings.

Every bit of aid should have been conditioned upon the government moving forward on political reconciliation.


Why didn't that happen?

Among other reasons because John Kerry didn't want to be Secretary of State and work on diplomacy.  He wanted to play toy soldiers and end public life as a dottering fool.


But Barack was president.

And he noted June 19, 2014 that the only way forward for Iraq was a political solution to the crises.


He said it publicly.

Imagine what might have happened if a diplomatic mission had been led by John Kerry?


It's not as if this wasn't obvious some time ago.

A government worth fighting for is what's needed and what Baghdad has failed to provide Iraqis with.

Hundreds of thousands of foreign troops -- US, UK, etc -- had to spend years on the ground to give the government a chance to do something, a chance to prove it was legitimate.

Now Barack's making the same mistake Bully Boy Bush made.  Time and again, the focus was going to be political.  The 'surge'?  Remember that failed effort?

Bully Boy Bush said the increased number of US troops sent into Iraq would provide the Iraqi government with space to work towards political solutions.

But it never happened.

The 'surge' was a failure.

Not because of the US military.  The military did all it was asked.

But it did that, in Bully Boy Bush's own words, to create a space for Iraqi politicians to move forward on issues facing the country.


Barack has wasted over a half billion dollars bombing since August 8th and there's nothing to show for it.

Barack's wasting the money of the US taxpayer.

He's wasting in on war, yes.

But he's wasting it on idiotic, stupid moves.


The US State Dept is supposed to be over diplomacy.

But they apparently don't know how to do their job or else they're to busy trying to become the Defense Dept.

At another useless State Dept press briefing, the talk was all about the Islamic State.

Instead of doing what was needed, the US government has made the same mistake it did with the surge.


And Iraq is no better for it. 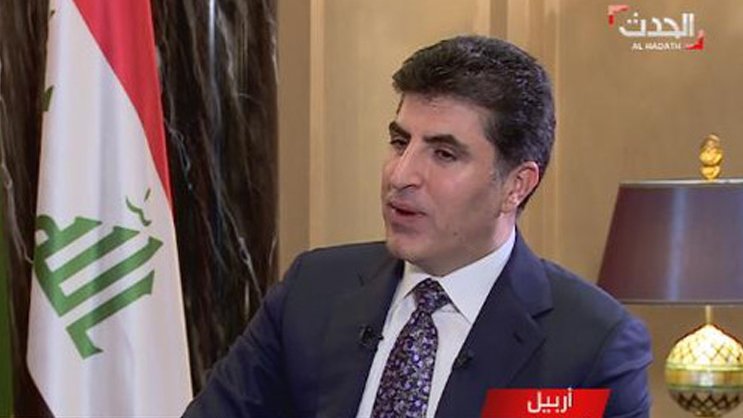 
Where's the buy-in, the one-Iraq-for-all?


Nowhere to be found.