How we all suffer due to the cry babies

It is the job of the press to report on leaks.

This nonsense is nothing but cry babies whining.

They cannot process their loss -- let alone deal with it.

So we all have to suffer.

That is the way it is.

And leaks are news, get over it.

Monday, May 8, 2017.  Chaos and violence continue, The Mosul Slog continues, the war on open discourse continues, and much more.

Illegal wars need lies.  You have to sell the people lies.  We saw it with Iraq, we will see it again.

Which is why the public square is so important.

Justin Raimondo (ANTIWAR.COM) has had his Tweets censored over the weekend by Twitter.  (In the past, he's also been censored on Google results for questionable reasons.)  He writes about that and about a movement to censor the internet in his column that went up this morning:

Data for Democracy bemoans the fact that Le Pen accused Macron of having a secret tax haven, and that
“Macron has had to answer for this claim in interviews, much like Barack Obama had to answer questions about his birth certificate and Hillary Clinton about her email server.”
So the tax haven accusation is the equivalent of birtherism, and so is the known fact that Mrs. Clinton had a private email server while Secretary of State, a violation of the law and a security problem.
Of course, none of this would amount to anything other than partisan boilerplate until we get to the real aims of these “Data for Democracy” “researchers”:
“So what do we do? … demand that  the platforms who enable the spread of disinformation and hate online be held accountable.
“The web is ours. Democracy is ours. It’s time we took them both back.”
“The webs is ours” – but what exactly does this mean? You have to follow the link to find out what “taking it back” means, and it isn’t pretty.
The link takes you to a piece by University of Maryland instructor Kris Shaffer, who writes:
“Imagine a world where hate sites couldn’t do any of these things…

That is, imagine a world run by “Data for Democracy” and other illiberal liberals, who get to censor any site they deem a “hate site.” Imagine a world where the Internet is no longer free, where government and corporate power combine to determine what you may see, and how you may see it. Imagine a censored Internet.


We don't need a censored internet.

If you don't want to see it, don't visit it.

I find Debra Messing's Tweets appalling for their ignorance but she has every right to post anything she wants.  And some people support and identify what she Tweets.  That's great.  She's found her crowd.

Whether it's Debra Messing or some (other?) neocon, the answer is not to censor them but to combat them with alternate speech.

Around the world, the people have given up so much and had even more stolen.  The last thing we need now is a censored internet. 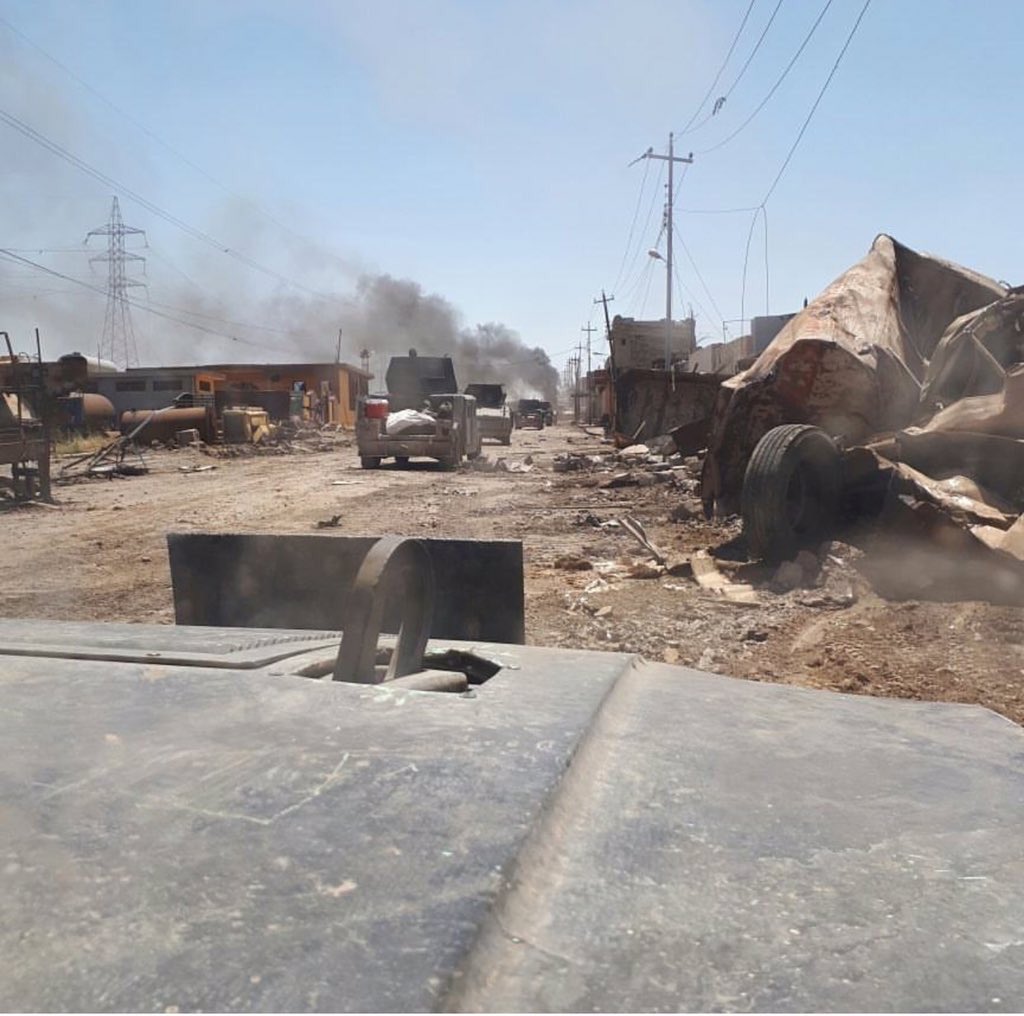 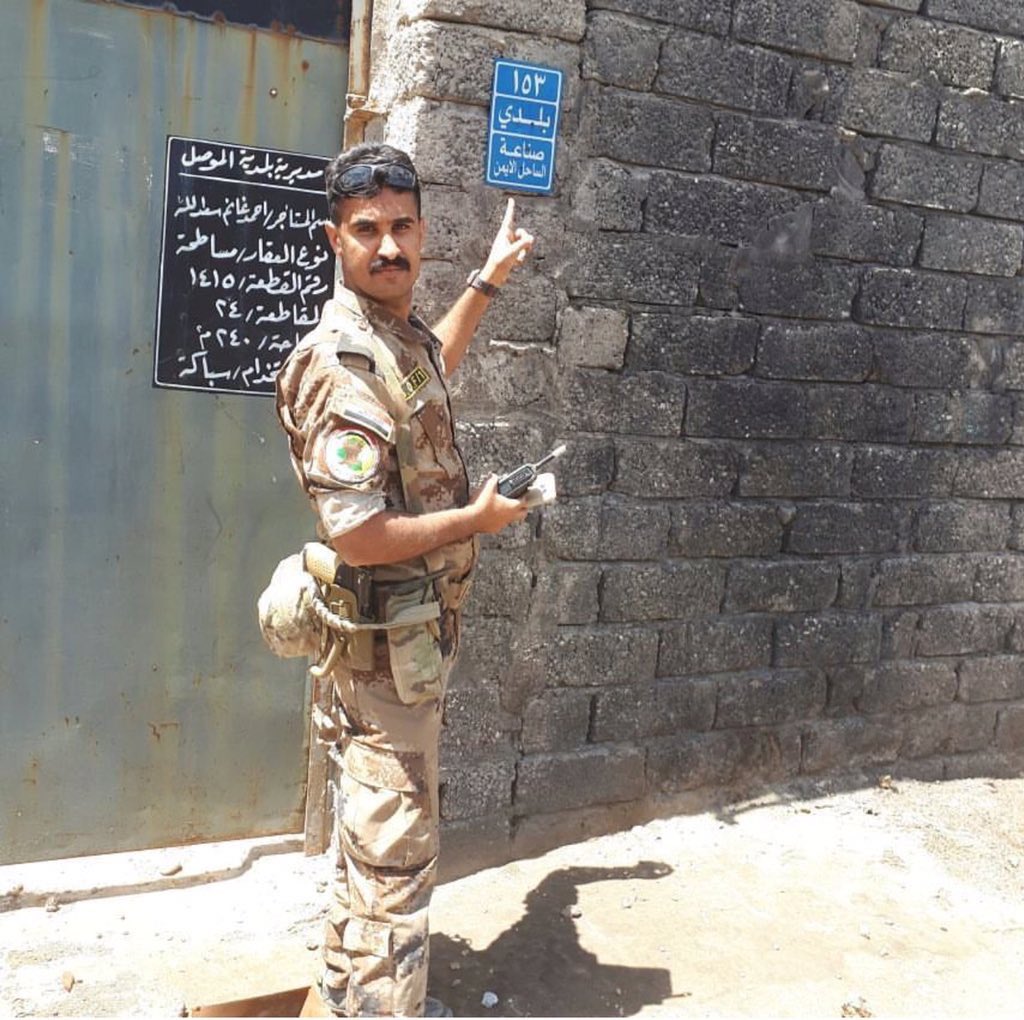 
In June of 2014, the Islamic State seized control of Mosul.

In the fall of 2014, Hayder al-Abadi was installed as prime minister of Iraq.


It would be over two years later before any attempt to liberate or 'liberate' Mosul began.

It was October 2016 when the operation finally began, 201 days ago.

We can count the days but we can't count the civilians killed because there's no honest count.

There are undercounts, like those offered by the US government.

But there are no honest counts.

In part, because of the lack of real reporters present.

They are about as independent as Patty Hearst was when held by the Symbionese Liberation Army.

Like Patty when she was held hostage, they are at the mercy of whomever they are embedded with.

"We automatically knew what they were trying to do. They were trying to bait us into destroying this building," said U.S. Army Lieutenant Colonel James Browning. "This is the game that we play, this is the challenge that we go through every day."
The challenge is only increasing as U.S.-backed Iraqi forces squeeze the militants into a smaller and smaller area of Mosul, where they are now trapped along with several hundred thousand civilians.
"There is nowhere to go.... the battlefield is much more complicated with the amount of civilians that are moving," Browning said.

The risks are high: more than 100 civilians were accidentally killed in a single airstrike by the U.S.-led coalition in March.

Representing their point of view?

Instead, the public is fed garbage like "the battlefield is much more complicated."

No where is it noted that the Iraqi civilians were ordered not to leave.

The US-led international coalition conducts strikes “coordinated with and in support of the government of Iraq using attack, bomber, fighter, and remotely piloted aircraft as well as rocket artillery against ISIL targets”. It claims to take “extraordinary efforts to strike military targets in a manner that minimizes the risk of civilian casualties, [but] in some incidents casualties are unavoidable”.
Its daily reports have references to “ISIL-held buildings”. For instance, its report for January 5 said:

For January 10, it reported:

Houses are also buildings.
The coalition’s civilian casualty reports have so far not accounted for the deaths in Khalil’s and Hafidh’s houses.
An airstrike on a house in Al-Jadeda neighbourhood on March 17 killed more than 100 civilians. One of the two survivors has contested the army’s claims that ISIS fighters had taken position on the roof.
Airstrikes have killed 1,254 people in western Mosul in March and April alone, according to Iraq Body Count, an independent group that monitors civilian casualties. The coalition has acknowledged just 44 civilian deaths in airstrikes in the city since November.
Both Khalil’s and Hafidh’s families feel a sense of utter disbelief that their homes were targetted, despite the Iraqi forces knowing that civilians were inside.
Nawal said her family had been waiting for the Iraqi army. “We thought they would come and we would collaborate with them by giving them information about the location of ISIS. We didn’t realise we would be bombed.” Not only is her brother Mosab dead, her younger sister Baraa’ has lost her vision in the right eye.

Meanwhile, a meet-up is on the horizon.

Iraqi Day  🇮🇶‏ @iraqi_day  18m18 minutes ago
A very important meeting between #Iraq PM @HaiderAlAbadi, Amar Al-Hakim & Muqatda Al-Sadr is going to be held in #Karbala in a few minutes.
0 replies2 retweets1 like

As for The Mosul Slog, not much has changed. 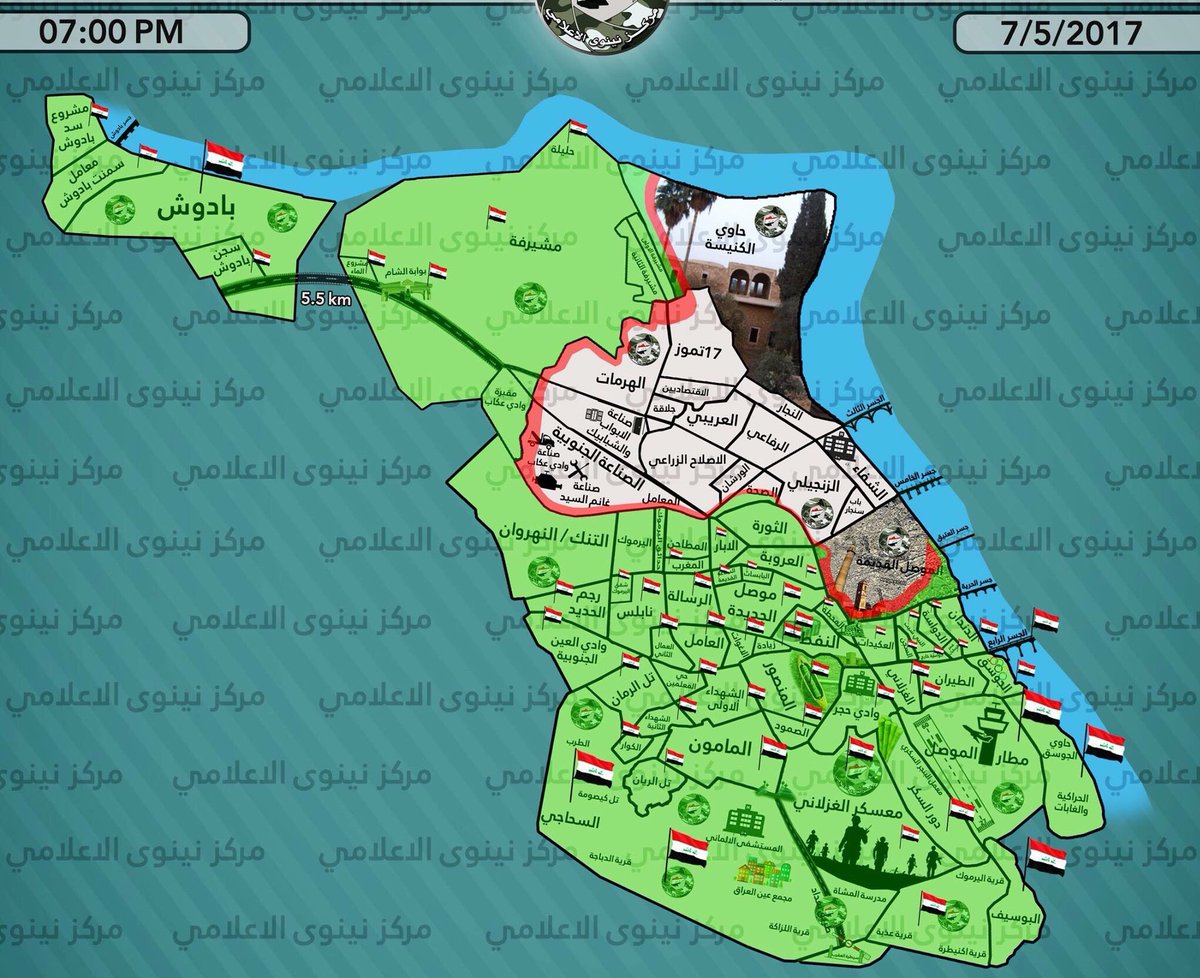 The US Defense Dept Tweeted the following.