Between this and the whistleblower who was threatened, I really think there needs to be a special prosecutors looking into the e-mails all over again.

Louisa Loveluck‏Verified account @leloveluck 7h7 hours ago
According to a Pentagon report, the US has deployed thousands more troops in Syria, Iraq and Afghanistan than it has previously admitted.
2 replies39 retweets38 likes


BBC NEWS picks up on the issue of more US troops being stationed in Iraq than previously revealed:

The report did not include number of special operations forces or temporary personnel rotating into or out of the country in the official figures, so, military experts and analysts believe the actual number could be even higher.

And they note that this trickery with regards to numbers did not begin under Donald Trump:

Around the end of Obama's presidency, DOD announced that the number of US troops in Iraq is 2,662, however, Defense Manpower Data Center announced in December 2016 that there are 6,812 troops in Iraq.

RT speaks with analyst Ali Rizk about the numbers:


Ali Rizk: It is quite possible the real numbers are higher than the official numbers which are given by the US officials. You have to bear in mind – before the killing of four US troops in Niger, many people didn’t know that the US actually had forces in that country. Bearing that in mind, one wouldn’t be surprised to know that the real numbers of US troops in Iraq, in Syria, or elsewhere in the Middle East would be higher given the fact that this US troop presence in Africa, Niger and elsewhere in the African continent, wasn’t known. What also could make it quite possible that the real numbers are higher than what is being announced – is the fact that you have generals, many of Trump’s closest associates, members of his cabinet, they are military men, General McMaster, General James Mattis, John Kelly, they would be prone to send higher number of military personnel abroad. At the same time, the US public probably wouldn’t receive that kind of deployment very well and would probably raise its objections which would require from Trump administration to maybe hide these facts and to increase the true presence without actually announcing it. So, [given] all these factors, it could be quite possible that we indeed do have larger numbers than what is being heard about.


RT: This wouldn’t be the first time the US has been unclear about its troop numbers in Iraq and Syria. Why does the Pentagon apparently want to give the impression it has fewer troops than it really does in the region?


AR: It is related to what I would call the post-Iraqi and Afghani war syndrome. It is similar to the situation we had in the aftermath of the American war in Vietnam. The same thing, the American public is exhausted, it is against any increase in troop presence. And I think the Pentagon is very intent on keeping this message that it has a low level of troop presence in order not to lead to an outburst or an outcry from an American public which as I said would be very war-weary and would be very much objected to increased American presence… At the same time, we do have a lot of generals who want to increase, who would be more prone to pursuing military solutions or having military build-up in the foreign countries. 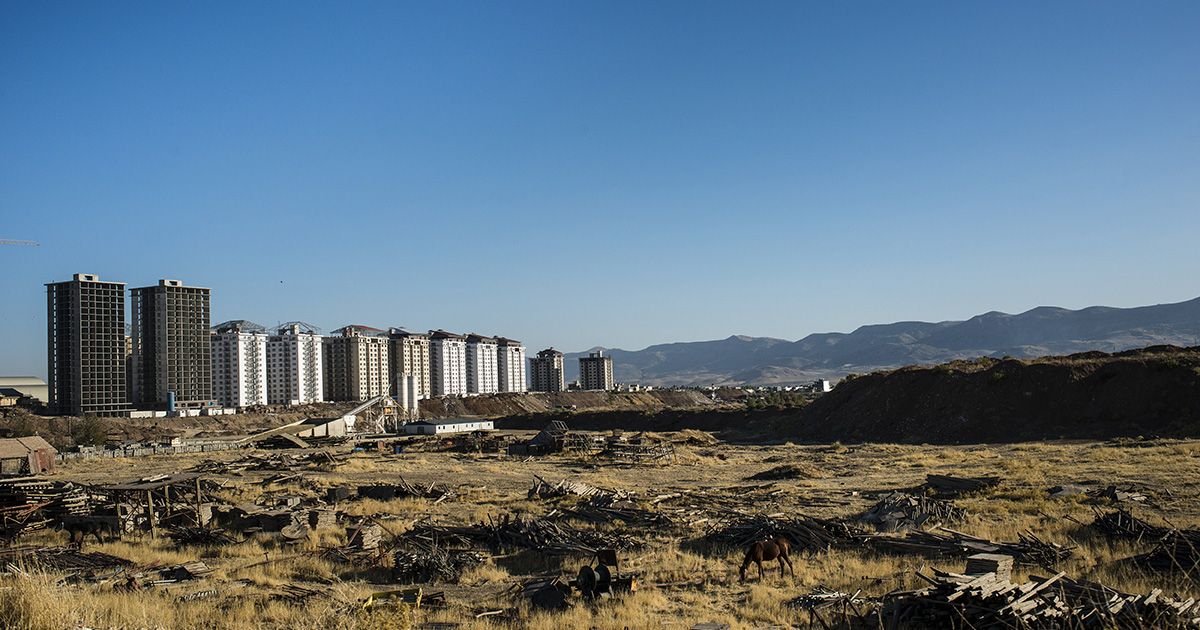 You may remember the stories of how the date industry was going to revolutionize Iraq's economy under Bully Boy Bush.

No, we didn't believe it here.


And we got some angry e-mails on that including from one US military captain who had worked on the program.

That was over a decade ago that the e-mail came in.

It would appear that we were right to have been skeptical of the laughable claims.


So many programs get started and then dropped.

And the point here: The dam in Mosul.

If ISIS is cleared of Mosul, maybe it's time to get serious about the dam.

Every few years, we're told that the dam could fall apart and spew enough water across Iraq to kill thousands.

So if ISIS is gone, what's the hold up?

Why wait until you fear the battered dam will be bombed or exploded by ISIS or someone else to fix it?

But that would require the Iraqi government using money for something other than corruption and, goodness knows, corruption remains the big money industry in Iraq.

Over the weekend came news that members of Nouri al-Maliki's administration (2006 - 2014) had been charged with corruption.  It was supposed to be a big deal and a feather in the cap for Iraq's current prime minister Hayder al-Abadi.

Though many continue to spin it that way, is it?

We've already noted that Nouri himself wasn't part of the group charged.  And that the efforts seemed mild, at best.

Judging by ASHARQ AL-ASWAT's report today, it's even worse than we thought:


At a time when Iraqi Prime Minister Haidar al-Abadi warned that he will escalate his war against corrupt officials, the judiciary handed down on Tuesday prison sentences against a number of officials who were convicted in corruption-related cases.

Abadi announced last week that the corrupt had to either hand out the stolen money – and perhaps be pardoned – or lose their money and spend the rest of their lives in prison.

The Integrity Commission revealed on Tuesday that several judicial verdicts were handed down in cases it has investigated against officials charged with abusing public funds.


Criminals who betrayed the public trust were given, by Hayder, the opportunity "to either hand out the stolen money [. . .] or lose their money and spend the rest of their lives in prison"?


That's rather strange in a country where a whisper campaign can get you executed.

But then Hayder's not serious about fighting corruption and the way he's treated those guilty of corruption makes that perfectly clear.

What, if anything, has Hayder improved in Iraq?

UN Human Rights‏Verified account @UNHumanRights Nov 28
#Iraq : Honour crimes remain a grave problem & Article 409 of the Penal Code – which reduces punishment for men who kill women for “honourable motives” – should be amended to end impunity for such acts ow.ly/cteD30gQhOi 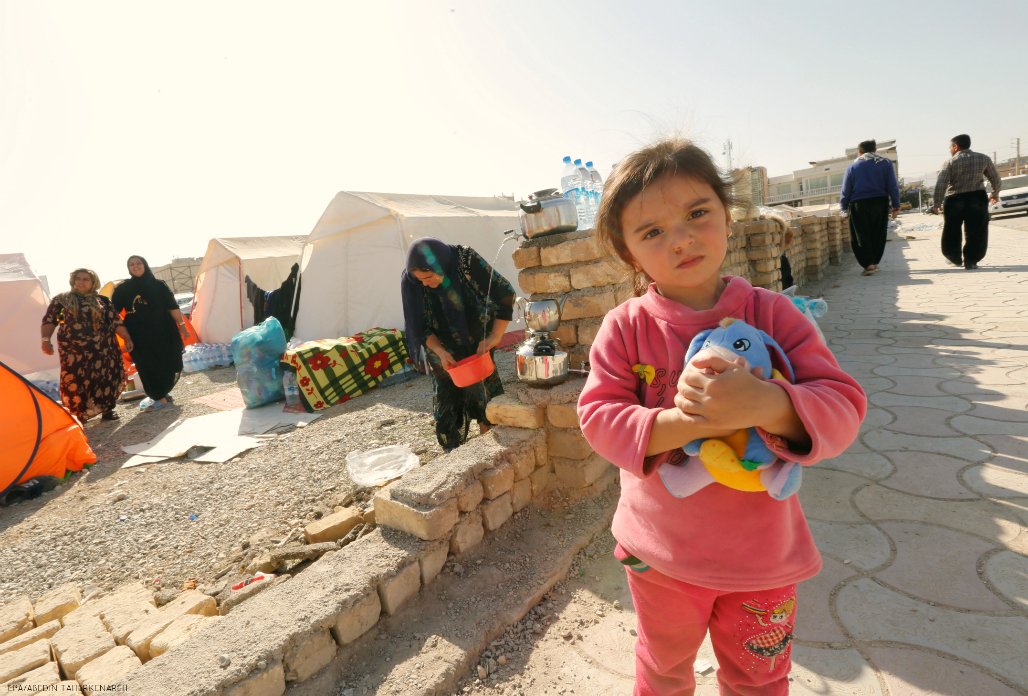 Apparently, he's not done much of anything but, no doubt, like Nouri before him, he'll eventually leave office with his pockets full of the country's riches while the Iraqi people struggle.


For now, he shakes hands with visiting dignitaries.  Today? 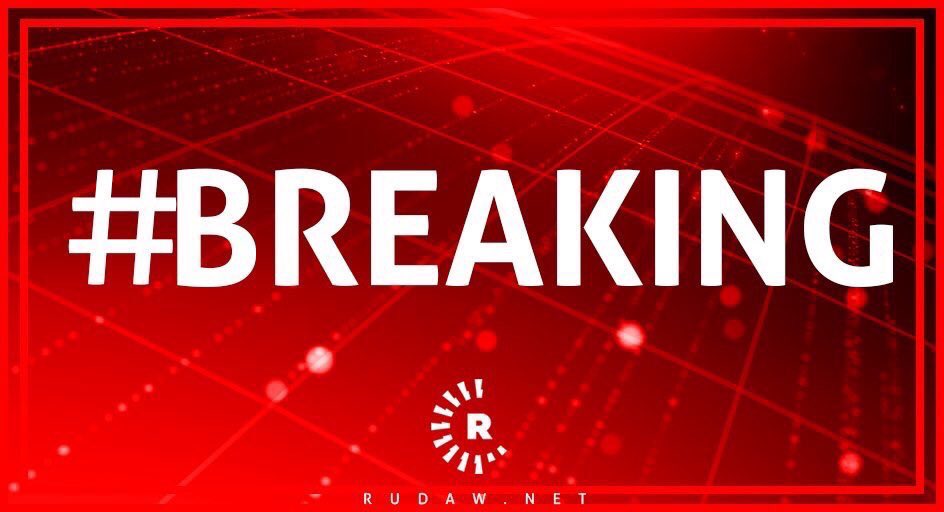 While she shakes hands with Hayder, George Galloway notes the lies that pulled the UK into the Iraq War.


“Gordon Brown reveals in his autobiography that after Chilcot Inquiry had closed he was leaked a document from US government proving beyond any contradiction that US govt never believed Iraq had WMD, therefore allowing Tony Blair to lie to the Queen, Armed Forces, to parliament” 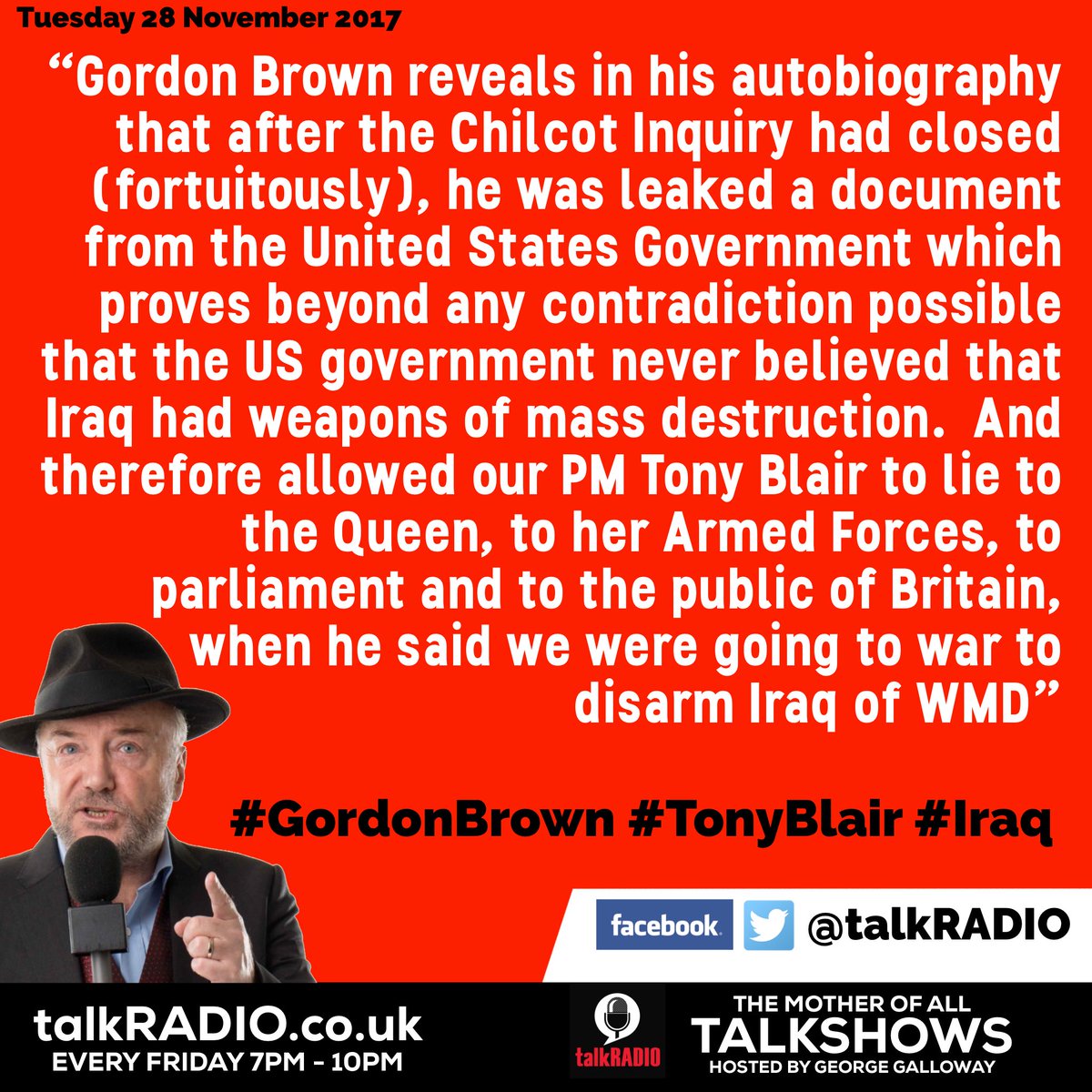