The Phoenix Program, The C.I.A.

sick transit, gloria‏ @samknight1  5h5 hours ago
can someone please buy the New York Times a J.Edgar Hoover biography and an Iran Contra history, thanks

Kat referred me to last week's GUNS AND BUTTER.  (Here for KPFA Archive.)

Bonnie Faulkner's guest was Doug Valentine, author of  THE C.I.A. AS ORGANIZED CRIME.


It was a very interesting program.

Bonnie always does a great job.

If you have never listened to her program, make a point to do so.

On last week's program, Mr. Valentine shared how everything is not as buried as we may think.  And how 'news' is not a surprise to the news outlets.

It was a challenging program.

He somehow ended up friends with former C.I.A. director William Colby who let him have access to write about The Phoenix Program (Vietnam).

He says of the C.I.A., "It doesn't work for the average American."

They see their role as helping the corporations.

Tuesday, March 7, 2017.  Chaos and violence continue, Hayder al-Abadi plays dress up, the so-called 'resistance' reveals how hollow they really are . . .

Al Jazeera English‏Verified account @AJEnglish  2h2 hours ago
Iraqi, Kurdish, and ISIL forces in battle for control of Mosul. The map below shows who controls what for now: aje.io/lpsq 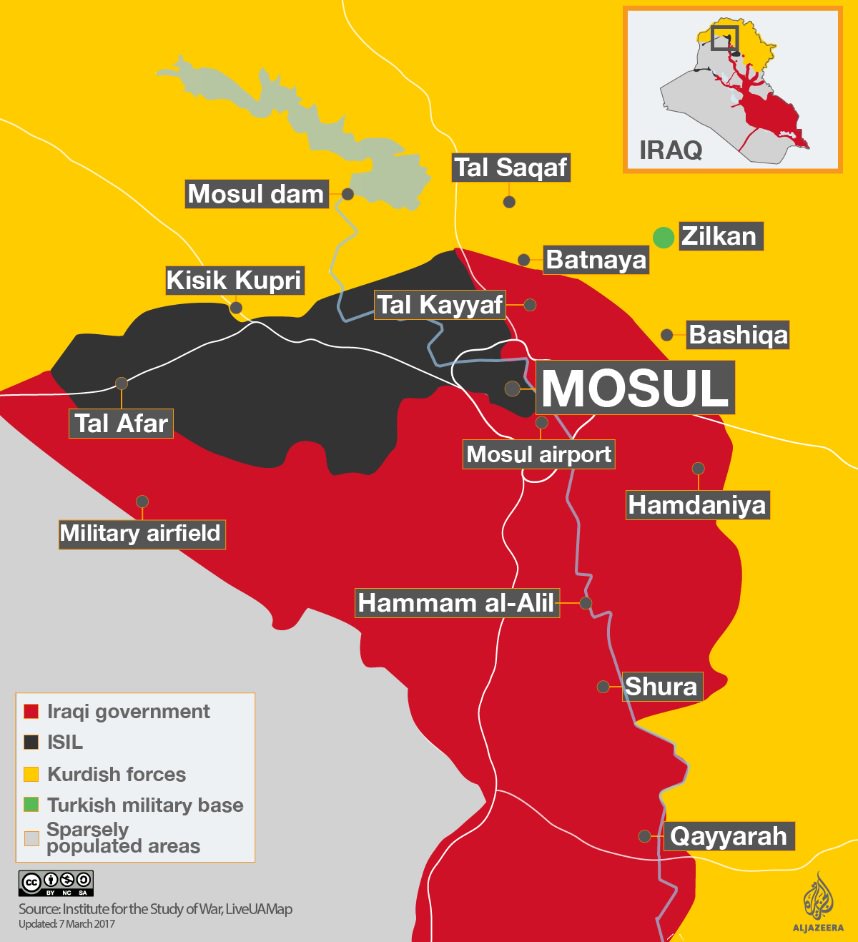 Note the results above.

And they were foreign forces.


But propaganda requires that Hayder al-Abadi parade around.

Iraqi Day  🇮🇶‏ @iraqi_day  5h5 hours ago
#Iraq PM @HaiderAlAbadi Has arrived to #Mosul city, Historic visit because his NEXT visit will be to announce the city completely liberated. 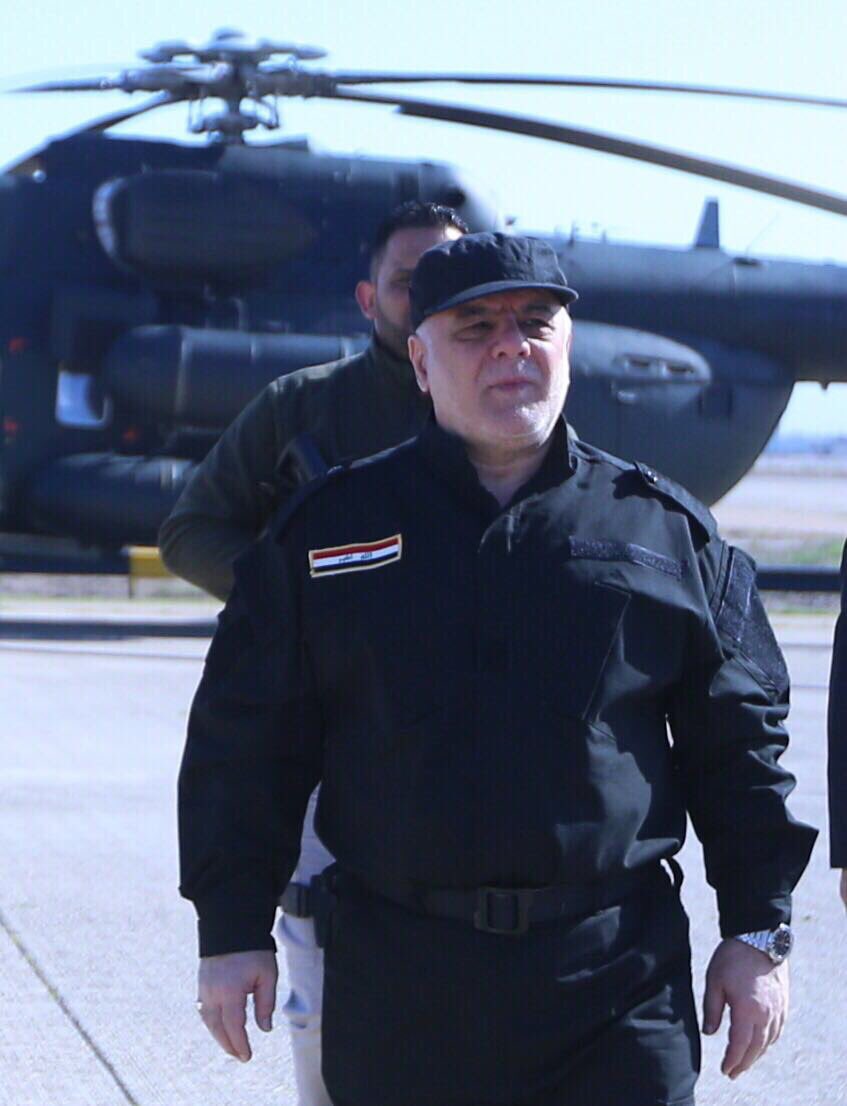 
What does the prime minister have to be proud of?

The Islamic State still controls portions of the area (see map above) and all Hayder's done is make clear he didn't prepare for refugees.

He told the civilians to stay in Mosul, remember?

Here's what they saw.


AJ+‏Verified account @ajplus  7h7 hours ago
Many Mosul residents like this grandma have been displaced by the fighting between ISIS and the Iraqi military.
5 replies236 retweets270 likes

Moving over to US President Donald Trump and immigration.  He's released a new executive order putting immigration on hold for a variety of countries.

Unlike the previous list, Iraq isn't on this one.

So you'd think a number of Americans would be happy.

We've had to endure laughable stories about how this was a slap in the face to the Iraqi forces (who have no need to come to the United States -- but let's not point out the obvious apparently), we've had to endure chest beating about how this translator or that translator walked on water (without ever noting that all of those cases were supposed to be decided years ago), we've had whining about optics.

And now that the new list doesn't include Iraq?


He apparently missed all of NPR's stories previously where they insisted Iraq shouldn't be on the ban.

All of that whining -- yes, whining -- about Iraq being on the original order and now this?


Certainly suggests that the issue was not Iraq but, in fact, their daily outrage against Donald Trump.


And then there's the increasingly unhinged Kenneth Roth of Human Rights Watch.

That Barack only released X?


That's really not what we've been fighting with our opposition to the gulag.

But then you've always been fighting for Barack Obama and not human rights.

You've just made that more obvious over the last few months.

Long before The Debra Messings began humiliating themselves daily, I was on record noting that a number of people should not have Twitter.

I only stand by that remark even more so today.

There are many things to protest under Donald Trump's leadership.

This getting your panties in a twist multiple times a day about everything?

It's not helping anyone.

Not only do you look dangerously unhinged, you make the real issues we should be protesting seem unimportant and trivial.

You also reveal yourself to not be about human rights but instead just a partisan activist who will protest anything Donald Trump says.

Partisans had a fit about Iraq being on the first one.

Did they mean it?

Some apparently did not because now they're whining about Iraq not being on this one.

A message is being absorbed by most Americans right now: A nutty group will protest anything Donald Trump does.

That makes it that much harder for real activists to sway opinion when it's needed.