Turning the Iraq War into a fun game

As Richard Medhurst explains above, there is a video game that glamorizes the slaughter of the Iraqi people.  This really is disgusting.  The Iraq War was illegal and it continues and someone thinks the thing to do is turn it into fun and games.  That is really disgusting.

As a parent when the Vietnam War was taking place, I did not let my children play war games.

I am surprised by how little that stance seems to register today.

As women's history month in the US draws to a close, let's note Abeer Qassim Hamza al-Janabi.  She'd be 29-years-old, if she were alive. 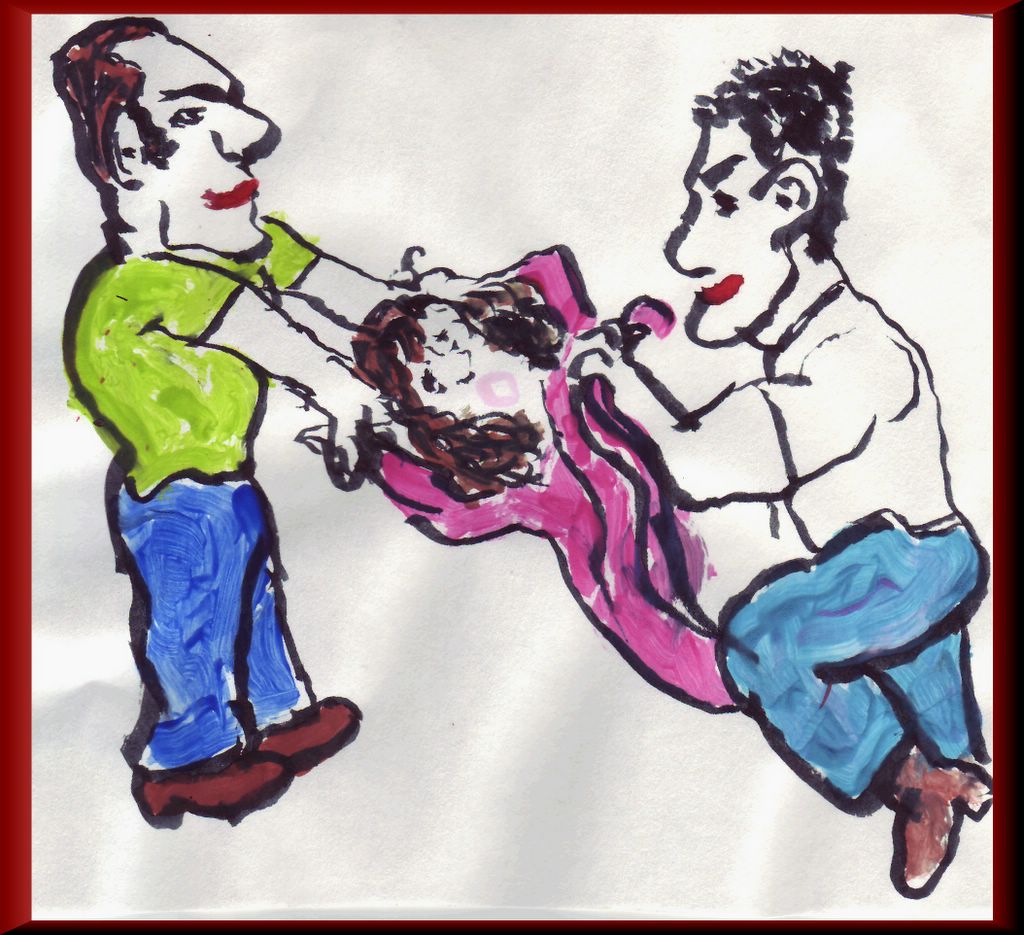 Abeer Qassim Hamza al-Janabi is the 14-year-old Iraqi girl who was gang-raped and murdered March 12, 2006. The illustration to the right is from The Third Estate Sunday Review's "Justice for Abeer and her family?" and the illustration is of James Barker and Paul Cortez beginning the gang-rape of Abeer while Steven D. Green was in the other room murdering Abeer's five-year-old sister and her parents. For that article, we based the illustrations on Barker's confession in court. At the time, the Guardian of London summarized Barker's written testimony, ". . . Green dragged the father, mother and younger sister into a bedroom, while Abeer was left in the living room. . . . Barker said Cortez appeared to rape the girl [Abeer], and he followed. He said he heard gunshots and Mr. Green came out of the bedroom, saying he had killed the family, before raping the girl and shooting her with an AK-47." 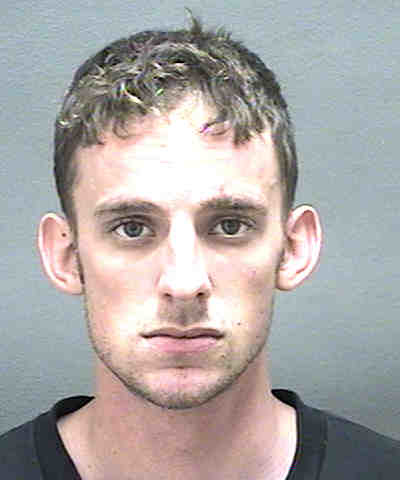 US soldiers gang-raped and killed an Iraqi girl and they killed three members of her family.  Andy Mosher (Washington Post) would quote the go-to-military law expert for the press, Eugene Fidell stating, "This is not a defense known to the law.  But this kind of evidence could come in during the court-martial, and it might be pertinent to the sentence.  They could be setting the stage to avoid a death penalty."  And at the Article 23 hearing, Captain Alex Pickands, for the prosecution, responded to the defense's argument: "Murder, not war. Rape, not war. That's what we're here talking about today. Not all that business about cold food, checkpoints, personnel assignments. Cold food didn't kill that family. Personnel assignments didn't rape and murder that 14-year-old little girl."  Yet somehow this was not front page news.  AP did cover the topic regularly.  Despite KPFA's Sandra Lupien covering the news before anyone else, KPFA wouldn't lead on this, DEMOCRACY NOW! couldn't be bothered with this.  Over and over, Abeer was betrayed by national media and by what passes for 'left' in the beggar media ("Send money! Always send money!").
The murder of her family was a War Crime.  The murder and gang-rape of Abeer was a War Crime.  Men were sent to prison for their crimes but where was the press?
In January of 2007, Jane Fonda gave a speech announcing the start of WOMEN'S MEDIA CENTER and the speech included:

I want to share a story.  I wonder how many know the name, Abeer Qassim Hamza al-Janabi.  How many know who she was?

Abeer was a 14-old-girl, living with her family about 50 miles south of Baghdad, trying to grow up as best she could in a country ravaged by violence and war.

Until March 12, 2006, when her life was cruelly cut short. On that night, five American soldiers, dressed all in black, allegedly burst into the home where Abeer lived with her family.

After spending the evening drinking whiskey mixed with energy drinks and playing cards, the soldiers must have decided to execute the crime they allegedly had been planning for weeks.  According to the charges, the men took turns raping 14-year-old Abeer before shooting her. In the next room, her mother, her father, and her five-year-old sister were executed. When the men were done, they drenched the bodies in kerosene and set them on fire.

Then, the prosecutors say, they went back to base and grilled up some chicken wings for dinner. It was months before this crime came to light.

The cold-blooded murder of Abeer and her family is a tragedy. But it’s almost as great a tragedy when her story, and all the other stories that are difficult to hear and difficult to accept, are buried in the back of the news pages—quickly shuffled off the nightly news by politicians and their handlers desperate to change the subject. Or never told at all.

Like so many Americans, I have felt frustrated and betrayed by the state of the mainstream media in this country— media whose priorities seem out of step with their responsibilities.

Media Must Be the Defenders of Democracy.

When we talk about reforming the media, what we’re really talking about is creating a media that is powerful, not a media that serves the interests of the powerful; a media that is so powerful that it can speak for the powerless, bear witness for those who are invisible in our world, and memorialize those who would be forgotten.

A truly powerful media is one that can stop a war, not start one.

And a truly powerful media is still needed and still required.  Women's history celebrates the progress women have made, yes, but it also includes the barriers that still have to be overcome.  Abeer's life didn't matter to corporate media.  They begged off coverage of the Article 32 hearing (or else lied about it -- Robert Worth, THE NEW YORK TIMES) due to not having reporters in Iraq.  Well Steven D. Green had a civilian prosecution and he was tried in the state of Kentucky.  This did not mean that the outlets suddenly rushed to cover what had happened.
Abeer's life mattered and it's a sad and sorry excuse for a press when they don't believe the same.
From 2006 through 2014, the story was unfolding and they repeatedly failed.
We're having problems logging into blogger this morning so this is being e-mailed to the site.
The following sites updated:
Socialist Worker (Britain)
Grenfell campaigners protest as inquiry questions council and housing bosses
1 hour ago

Mikey Likes It!
Jimmy Dore and Eric London
4 hours ago

Antiwar.com Original
Biden and His Aides Pushed America Into Syria’s Civil War a Decade Ago
8 hours ago

Blog of Rights: Official Blog of the American Civil Liberties Union
Student Debt is a Racial Justice Issue. Here’s What President Biden Can Do to Help.
21 hours ago